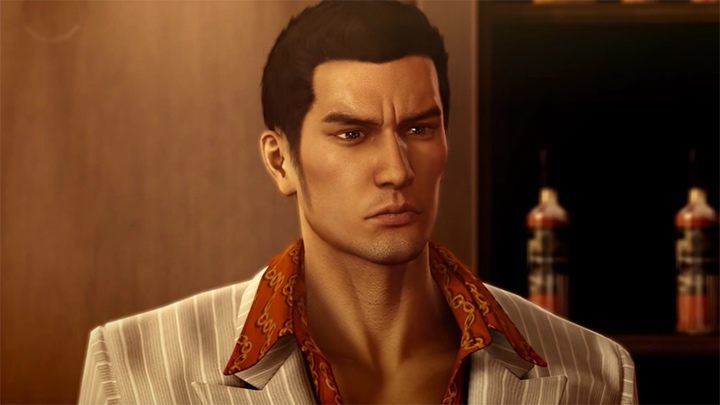 Kazuma Kiryu is the most frequently appearing heroes in the Yakuza series. He is perhaps best described by a sentence circling around the web (though its hard to determine the author by now): "He is a bit like a tough-looking Forrest Gump, who constantly gets into totally strange situations and pretends that everything is cool, although in fact it is quite the opposite."

In Yakuza 0, we meet him at the very beginning of his career, when in 1988, he begins working as a loan shark. Unjustly accused of murder by his principals, he decides to prove his innocence at all costs. Despite his profession and his gradual climbing up the ranks of the criminal organization, he is an honorable man who devotes his free time to working with children in a local orphanage. And that's just one of the things that make Kiryu an extremely colorful and interesting character. 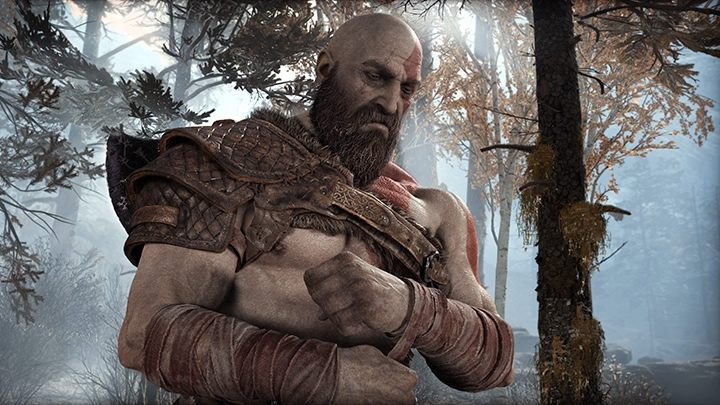 Kratos in the latest installment of the God of War series is a completely different Kratos than the one we can be remember from previous parts released for older versions of PlayStation. We meet a tough guy, but a retired one, who wants to lead a quiet life with his son in a remote part of the world. The new Kratos is much less impulsive. He can keep his temper in check, though he sometimes raises his voice when little Atreus becomes particularly wayward. However, he never crosses a certain line and can quickly calm down.

Unfortunately, he's not destined to enjoy the idyll for long. After the sudden death of his wife and a certain incident, Kratos is forced to leave the quiet corner and embark on a journey with his son. During the journey, we not only see the protagonist as Kratos, a mighty warrior, but also  and perhaps most of all  as a father. Of course, he sometimes scolds his son, but it is only the care and love shown to Atreus during his illness and the willingness to pass on various knowledge to him that make this version of Kratos particularly memorable.