Mae Borowski  Night in the Woods 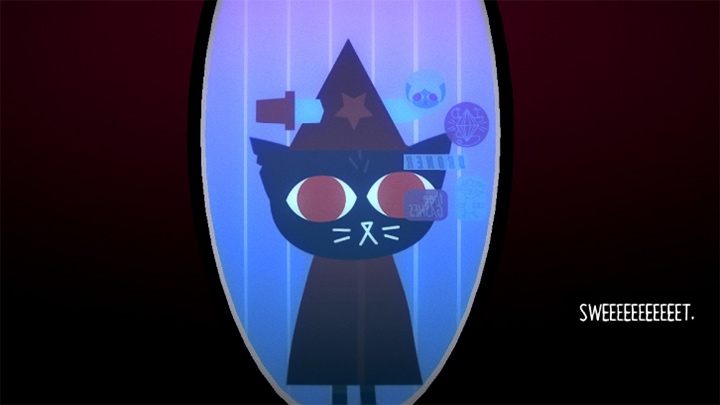 Mae looks like a funny cat from a children's fairy tale. Night in the Woods adventure game, however, has much darker themes than meets the eye. Mae Borowski had to quit college and return to the mining town, which had significantly deteriorated since her departure. Her friends, who are, similarly to her, different types of personified animals, have various problems related to growing up and ending certain stages in their lives. In time, it turns out that Mae had to drop out due to increasing symptoms of mental illness (depersonalization-derealization syndrome). Detached from reality more and more, Mae has to face her demons in her native neighborhood, and the threads taken up by the authors make her a really complex and interesting person.

Her relationships with friends are of major importance for Mae's development. The players can decide themselves which of the characters she will bond the strongest with, and whom she opens to. In any case, interpersonal relations define the protagonist as a heroine made of flesh and blood. 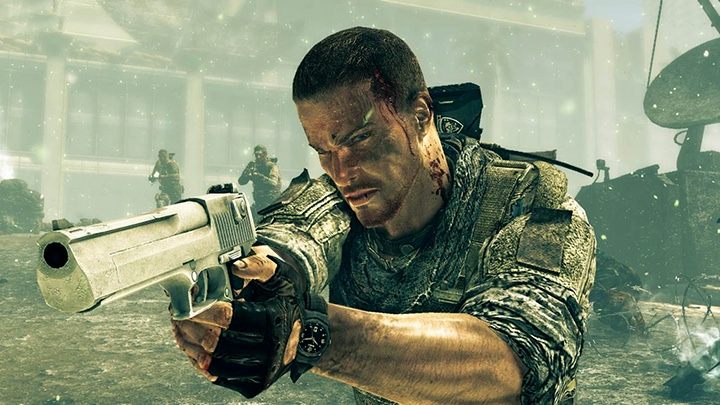 Spec Ops: The Line is a game that is too often overlooked in various rankings, although you won't find such a mature and bitter story in other military shooters. The main character is Martin Walker, the commander of a Delta Force unit sent on a mission to find the surviving soldiers of Colonel Konrad after a great sandstorm hits Dubai. If the names and the plot sound familiar, because the authors reached for a ready-made classic of literature  Heart of Darkness . Walker's mission, however, is the developers' own idea, as well as most of the ways to show a gradual falling into madness in the game.

Walker goes from hero to felon. He kills in the name of the higher good, fulfilling the mission, contributes to the massacre of civilians and the death of his comrades, telling himself that it is all the fault of Colonel Konrad who reigns the city. In the end, however, it becomes clear that the truth was quite different all the way. Konrad has long been dead, and Walker suffers from hallucinations, falling deeper into madness. Playing as Walker in The Line , we experience the emotions that other games try to spare us.