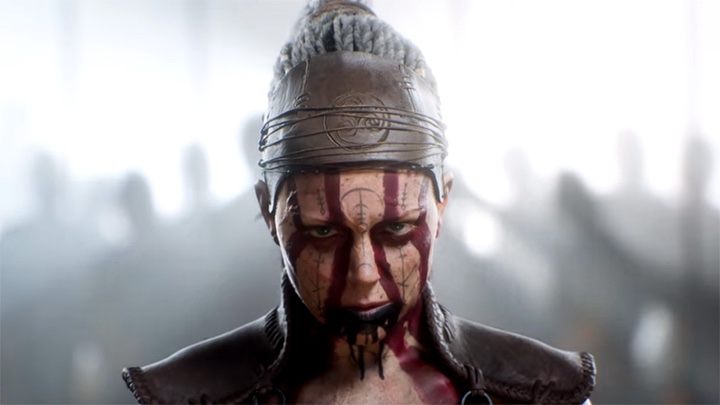 Senua appeared by surprise and, like Martin Walker from Spec Ops: The Line and Mae Borowski from Night in the Woods, compelled the players with the complexity of her character, also struggling with mental illness. Senua is not entirely aware of her problems. She lives in her own world, sees it differently, hears different voices that become her companions or adversaries. And yet, she can somehow pursue her goal  reclaiming the soul of a loved one from the Norse hell.

A supposedly ordinary action game with arcade combat turns into a completely original experience due to Senua's condition and complexity, as well as the visceral, hypnotizing performance of Melina Juergens, her face and voice. Thanks to clever mechanics and awesome setting, the player has a chance to feel, at least to a small extent, what a person suffering from mental disorders can experience, and this makes this a one-of-a-kind experience among all computer games. 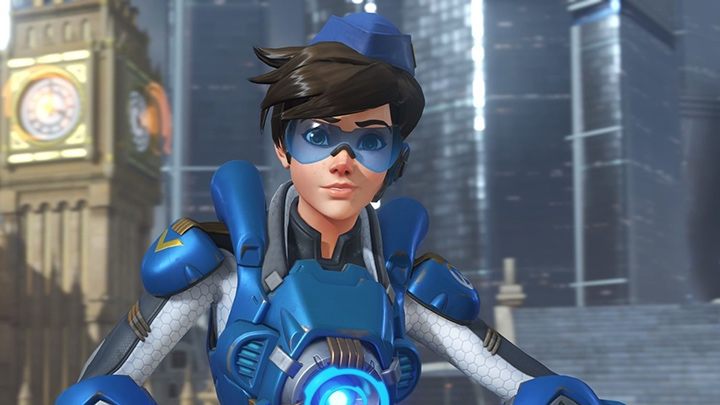 Tracer from Overwatch achieved an extraordinary feat by making it to this list as one of the few characters from an online game. There's no plot in Overwatch, there are no character arches nor moral dilemmas. Nevertheless, we know quite a lot about the past of the former time-traveling agent, because the developers outline the story background with cut scenes and and other forms of narrative. And yes, the famous "Tracer backside affair" likely contributed to this. But even without it, Tracer has become a kind of Overwatch hallmark, as she even appeared in Ready Player One movi, along with a few other iconic heroes.