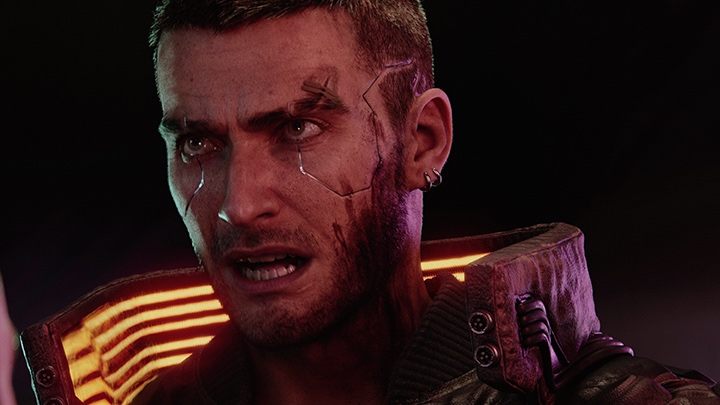 V from Cyberpunk 2077 differs slightly from the rest of the characters from this list. This character is mid-way between what the developers wanted it to be, and what players make of it. Everyone can create their own V, and the choices made during the game, even if very limited, deepen the impression of individuality of each one of them.

And although it's probably a bit more difficult for V to stand out from the resto of the cast: Jackie, Judy or Panama, it is V who takes us to the cyberpunk Night City. We take part in wild adventures, make important decisions  we can even have our own apartment and a cat! Not exactly us, because the wizard does not allow for full freedom, so Vincent or Valerie will always be the key character here. 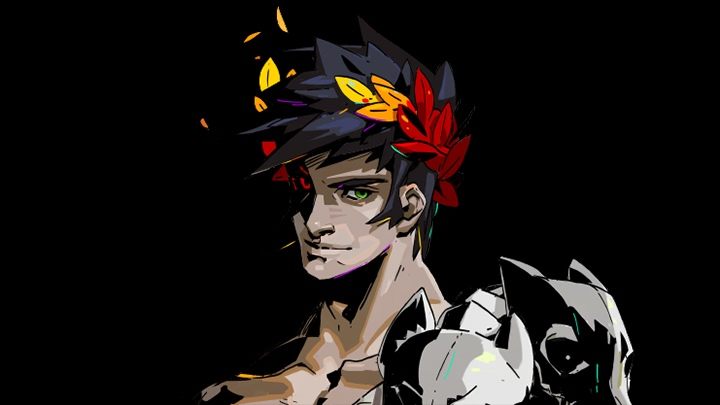 Hades is a great game as such, largely due to successful implementation of roguelike mechanics. The good impression is deepened by perfectly created characters, including the main character, Zagreus  son of Hades, the god of hell. He's confident, often self-deprecating, with a nice sense of humor. He doesn't treat others with superiority, but also doesn't let others push him around. In addition, he has a rebellious element inside.

Zagreus stifles the frustration of constantly being controlled by his strict and not empathetic father. He is even the final boss of the game, guarding the entrance to the mythical dungeons. The protagonist finally tries to escape them in order to find his mother. However, he doesn't expect a long journey and full of failures (and sometimes successes).