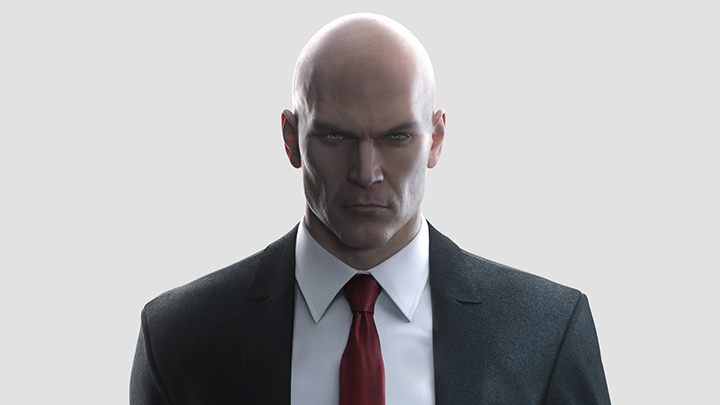 The famous contract assassin  Agent 47  is one of the oldest people here; we've known him for 21 years. Despite such a long time and so many games from the Hitman series (with him in the lead role), he still remains a very mysterious character. We mostly know that he's a clone. He was created in an isolated center somewhere in Romania, with the DNA of five different people, to produce the most effective killer  physically and mentally fit and unquestioning the orders given to him.

His characteristic image, a shaved head with a barcode on the neck, and an impeccable suit with a red tie made him a recognizable pop culture figure. In the last decade, we saw him in as many as four games and one film, and the reboot of his adventures in the form of a trilogy published for 5 years brought some of the best games with Agent 47. Thanks to ingenious scenarios for specific contracts, we saw a cold and soulless Hitman in quite unusual roles , such as a model on the catwalk, a rock band drummer, a tattoo artist, or a private detective in the style of Sherlock Holmes. That's a pretty neat portfolio. 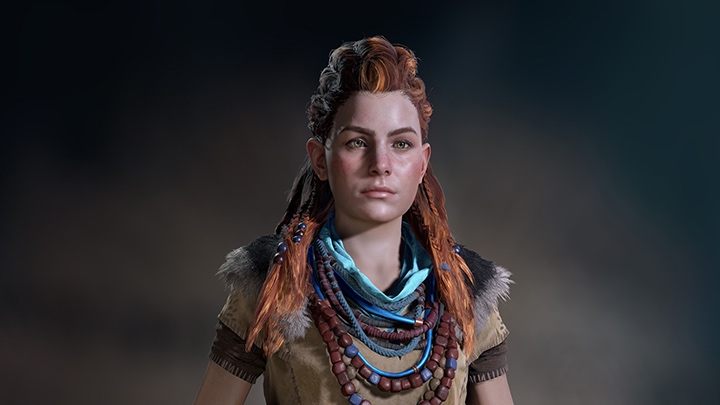 If the brave redheaded hunter Aloy from Horizon: Zero Dawn met Agent 47  they would undoubtedly find common subjects for conversation. That's because Aloy is also a clone. It was created by the artificial intelligence GAIA from the DNA of its creator  Dr. Elisabet Sobeck, who is a robotics engineer and lives in the 21st century. It all seems quite complicated, but at the same time, it makes for an interesting story in a very original universe.

Aloy takes us to the world of the future in the 31st century, when people were forced to return to the tribal way of life and fight for survival in the densely overgrown forests of the Earth. However, they struggle not only with harsh nature, but most of all with giant, dinosaur-like, intelligent machines. And it so happens that Aloy is extremely effective in defeating these steel beasts, and in addition to the mission of saving life on Earth from extinction, she also has her private goal  discovering the secret of her own origin. The engaging struggle and stubbornness of the aggressive, often sarcastic Aloy can be really engaging.