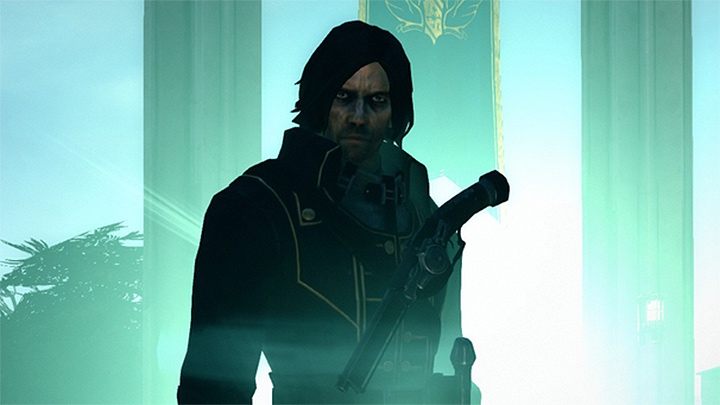 Corvo Attano is the main protagonist of the Dishonored series. We remember and value him mainly for his outstanding abilities as a stealthy assassin. His prowess increases even more as he receives special powers from the Outsider. Corvo himself, however, remains quite mysterious compared to the heroes of other games. He's distanced and rarely shows emotions; it only happens when it comese to his closest people. Despite honorable titles, he takes care of the wet work for the royal family, and he'll stop at nothing when it comes to protecting them. 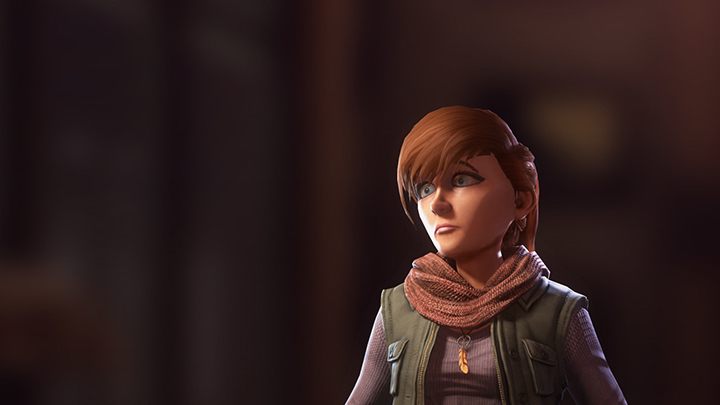 Edith Finch only appeared in a video game once, and for a very short time, but what an impression she made. We accompany this young girl during a visit to her family home. It's a rather strange visit, because Edith returns there after the death of her mother, inheriting not only the house, but also the key that unlocks all its rooms . Previously, most of the rooms were not available. Whenever one of the inhabitants of this great house died, Edith's mother would seal their room, leaving a kind of time capsule there for that household member.

Together with Edith Finch, we not only discover the secrets of the life of her family members, but also learn many things about herself, both from the past and the future. Edith may not be a particularly charismatic heroine with special powers, but her way of telling and the whole story provides a huge dose of emotions. It's difficult to laugh or relax with this game, but it will not be possible to forget about it or about Edith for a long time.