The game is a collection of short stories, each of them focusing on a different member of a certain American family that was cursed. The action takes placer over a span of one hundred years, from the beginning of the 20th century to modern times. The game takes place in the state of Washington, filled with forests and mountains that somehow bring David Lynchs Twin Peaks to mind.

In terms of gameplay, What Remains of Edith Finch for PC, XONE and PS4 is a typial first person adventure game. The games atmosphere and gameplay mechanics change depending on which family member we are currently controlling. The only thing that all stories have in common is the fact that our hero dies. The story is also clipped together by the titular character of Edith Finch, whose only goal is to find out her familys dark secret and discover why is the only one of them left alive.

The authors were inspired by the classic writers like E.A. Poe or H.P. Lovecraft, and the cult American TV series The Twilight Zone. Despite those inspirations, What Remains of Edith Finch is not a horror game. Instead of making the game scary, Giant Sparrow decided to make it more grim and dark, make the players to face the deeply hidden secret. 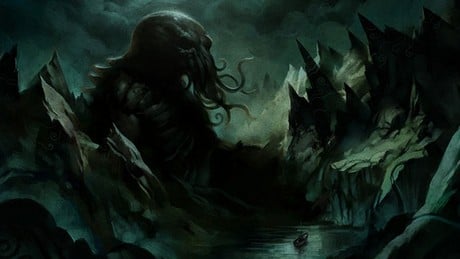 The Epic Games Store platform has revealed the title of the next game, which will be made available to all customers for free. It's going to be the atmospheric adventure What Remains of Edith Finch. 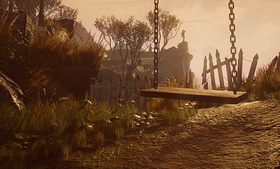 Good news for all lovers of artistic and experimental games. What Remains of Edith Finch will be available for free, starting today. If you havent play it yet, now is the perfect time to catch up.

PlayStation Plus May Offer: Overcooked! and What Remains of Edith Finch

Sony has presented the titles of the games that will be available to PlayStation Plus subscribers in May. PlayStation 4 owners will be able to download the award-winning What Remains of Edith Finch adventure title and the cooperative arcade game Overcooked!