Aside from games such as Witcher and Skyrim, which are all about solo adventures of powerful heroes, one of the most important components of a good RPG are interesting party members. Unfortunately, the developers don't always go beyond the patterns of mouthy mages, hearty dwarves and honorable paladins. And then, characters who aren't stereotypical aren’t more interesting because of the fact alone.

Let's be honest – even if we take into account only the most famous titles of the last 25 years, it turns out that we are looking at over two hundred humans, elves and other humanoids. It's not easy to surprise a player today with a truly unconventional hero. Those that seem most interesting to us are presented below. Let us know in the comments if you agree with our choices, and if not, who else should be on this list. 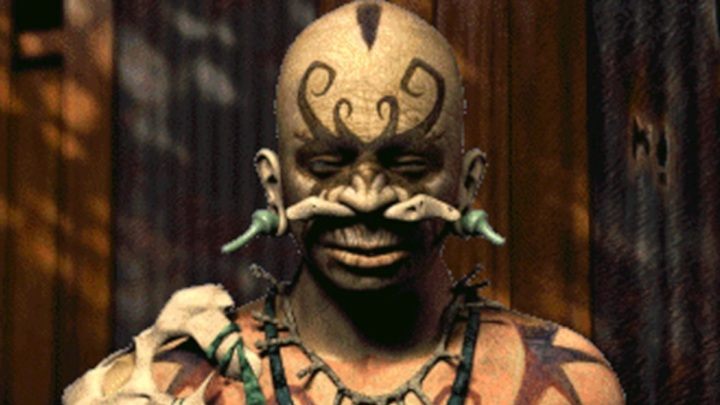 Both installments of Fallout revolutionized the post-apo genre in much the same way Baldur's Gate's did with fantasy genre. They've basically reinvented it, both in terms of mechanics (which are still viable even after all these years since release!), storyline, or the amount of easter eggs. There are so many that it's actually hard to avoid them, even without being a compulsive pop culture devourer. Fallout 2 (like part one) regularly breaks the fourth wall without fear of disrupting immersion. And you have to admit it works really well.

Fallout's companions are memorable for a long time – both because of their original design and their truly entertaining lines of dialogue (and, after all, RPGs with non-cringy humor are not always easy to find). Paradoxically, the best of them is the seemingly most cliché one. Sulik is a powerful and not very intelligent warrior. His simplicity and directness, however, make him simply impossible not to like.

Over the years, legends have circulated among fans about the possibility of a positive ending to the quest related to him. Which goes: Sulik searches for his sister, presumably kidnapped for slave labor. Unfortunately, you don't actually get a chance to find her because the developers cut it from the final version of the game. She was supposed to appear as a player companion in the cancelled "three" – the famous Fallout Van Buren, but nothing came out of the plans to release it, and Sulik had to remain a hero unable to fulfill his most important mission. 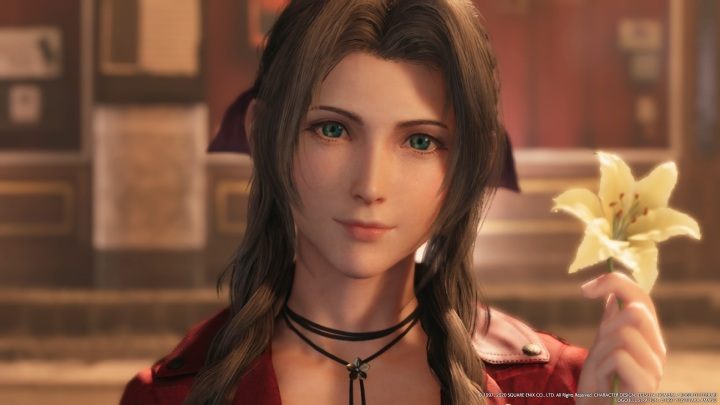 Although Square (now Square Enix) usually limits hero appearances to a single game, in the case of FFVII several of them appeared again in spin-offs and the remake. This includes Aeris, one of the players' favourites. The girl is the last representative of the Cetra people and at the beginning of the game, she is seen as a character destined to save the world.

And while at some point in the game it becomes clear that her involvement in the mission isn't quite what she, Cloud, and probably most of the players expected, there's no denying that her role in FF7 is crucial. The same happens in the sequel – the animated Final Fantasy 7: Advent Children. In this case, the character's mere appearance was not so much specifically plot-driven as it was to fulfill fan expectations.

To be fair, in the game, Aeris wasn't one of the most useful members of the team. She mainly proved helpful when her companions needed to be urgently healed, but ultimately it's hard to say her power exceeded that of Tifa or Vincent. So why has Aeris (or Aerith in Japanese) topped perhaps all of her fellow companions (including Cloud) in the virtual popularity rankings? This is probably a result of her character – from the very beginning she is infectious with positive energy, without falling into exaggerated naivety – and is hard to not consider her looks. Aeris is just adorable. And it's great that they decided to remake the seventh part of the series partly because of her.

In the early 21st century, Neverwinter Nights had established new standards of the genre. Today this title seems very complicated in terms of mechanics but compared to the likes of Baldur 's Gate it could still be considered simplistic in many ways. The game boasts a wonderful soundtrack (e.g. the main theme which we sometimes hum to ourselves even after all these years from the first meeting with NN) and a very characteristic atmosphere. In terms of plot, however, it was inferior to other RPG hits of the time. The companions in the first part seemed to be taken straight out of the character editor. And they didn't actually say anything. NN"s expansions didn't try to change it, but they allowed to add to the team perhaps the most interesting heroine of the whole universe – Lady Aribeth de Tylmarande.

A half-elf in her early teens, she miraculously escaped with her life from an orc raid on her village. Soon after, she began a crusade against the invaders, intending to kill them all in an act of revenge. In fact, she probably would have accomplished her goal if an unusually intense snowstorm had not caught up with her during the hunt. She was rescued by a one-eyed man she recognized as Tyr. Soon gaining fame as his paladin, she became one of the most trusted advisors to Lord Nasher, ruler of Neverwinter.

Sound good? And this is only her background. During the action of the game, Aribeth seems fully committed to finding a cure for the plague. Later, however, when her beloved is executed for treason, she sinks into despair and becomes antagonistic.At the end of the game, she dies, and only sometime later, in the Hordes of the Underdark expansion, the player who finds her spirit can add Aribeth to the team. And it's up to the player whether she will try to redeem herself or remain on the dark side of the Force.