Never before has the release calendar been so uncertain, but at the same time so exciting. We look forward to the launch titles of the new consoles and the potential megahits of the current generation, although unfortunately in quite unpredictable times. For now, however, we can appreciate the titles, which managed to appear on the market as planned. Here's a list of the best games released so far in 2020. 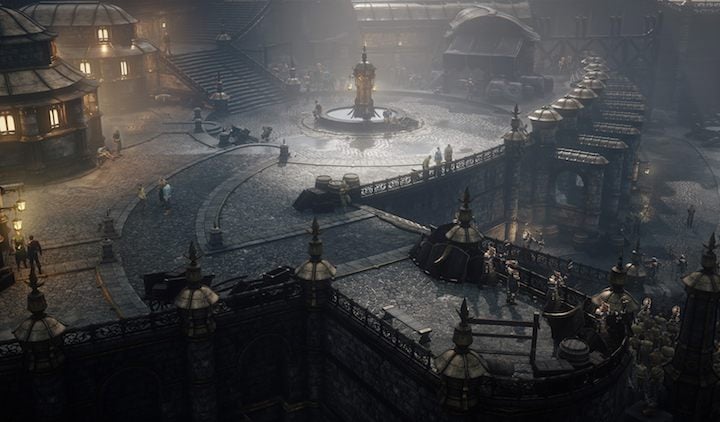 It's not Diablo 4 yet, but Wolcen is sure to make hacknslash fans occupied while waiting for the next installment of Blizzard's work.

The release of Diablo 4 is still a song of the distant future, which is why hacknslash fans are eager for more titles that could fill in, if only temporarily, for Blizzard's work. This is best seen after the success of Wolcen: Lords of Mayhem, which, despite a huge number of technical errors, marked its market presence strongly (over one million copies sold in the first month).

The creators hit the spot with fantastic combat mechanics, many valuable items to pick up and an endgame available on release day. The character development, which is more intuitive than in competing titles, was also well thought out. The plot also does the job, as it is engaging and well written. If only the technical aspects were handled correctly, we would have had an undisputed hit. These, however, put a shadow over the game, but hacknslash fans should give it a chance anyway.

The game shows passion, commitment and a fresh take on the hacknslash formula. [...] If the creators don't rest on their laurels and keep their promises, Wolcen will find itself in the pantheon of modern hack'n'slashes alongside Path of Exile  it already looks better, it's livelier (though much smaller). Despite many letdowns, I give it a seven-plus. Combat is just too good, loot is too sexy, and there's too much passion poured into this game to rate it any lower.