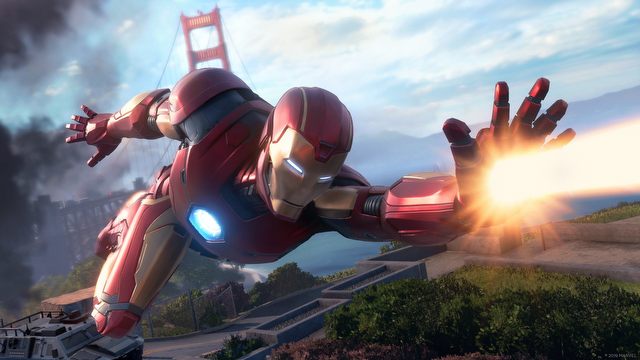 What is Marvel's Avengers?

Based on the most important contemporary pop-culture franchise, this is a new game from Crystal Dynamics and Eidos Montreal. The former team gave us Legacy of Kain and Gex and many successful Tomb Raider installments, while the latter team created Deus Ex: Human Revolution and Deus Ex: Mankind Divided, among others. Their co-production will be an action-adventure game with game-as-a-service features that will be pushed hard after release.

What's the storyline in Marvel's Avengers?

The game begins with the opening of the new Avengers headquarters. The facility is sabotaged, though, and there's an accident. A series of explosions trembles the city, and Captain America is declared KIA. The action is well orchestrated, and the blame actually falls on the Avengers. When a new major threat appears some time later, the defeated heroes have to join forces again.

The launch-day version will offer Thor, Hulk, Iron Man, Black Widow, Ms. Marvel (Kamala Khan) and Captain America, and subsequent characters will be released in the months following the premiere. Apart from an epic story campaign, there are also a number of co-op missions and optional challenges. In the process, we acquire equipment to increase the combat prowess of the superheroes. Gameplay will focus on exploration and fighting legions of enemies. 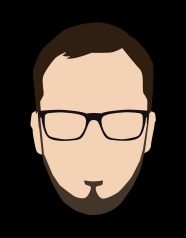 The first information about Square Enix's Marvel project made me quite hopeful  I like Disney's Cinematic Universe of superheroes, plus Infinity War and Endgame were just about to come out, so everything looked beautiful. Last year's presentation at E3, however, cooled my enthusiasm by showing a game that's heading towards the same wall that Anthem crashed into. Still, the interest in Marvel's Avengers is high, as evidenced by the statistics released after beta testing, so there will probably be plenty of people who will enjoy this game, and I wish them all a fantastic game, from the bottom of my heart.

I am far from scratching the game from Crystal Dynamics off my list, but I am expressing merely cautious interest today. The beta didn't convince me this will be a good game, but it was enough to make me want to try it once it releases. I'm curious to see particularly the story, which will be a stand-alone tale not connected to the movies.