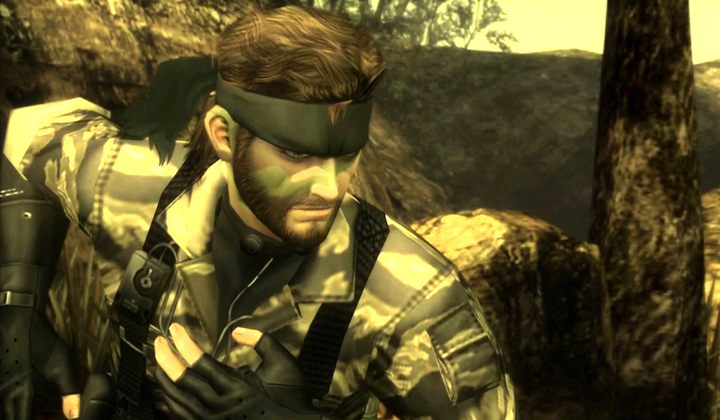 Metal Gear Solid 3 is probably one of the best stealth games of all time. Certainly a highlight of the series. Kojima took the elements that players loved in the first MGS, improved on them with his team, and unleashed the dormant power of the PlayStation 2. Snake Eater still looks good thanks to the excellent design of locations, vehicles and characters, despite being over fifteen years old.

We had a variety of tools, weapons and gadgets that we could use as we saw fit. Missions took place on closed, but spatial maps, and it was possible to complete them in several ways. Perhaps a dozen ways. Some of them were so bizarrely inventive that they deserve their own dissertations. Some people completed this, after all linear, game tens of times over. And they want more.

The atmosphere built by the jungle, and the set of interesting characters and exaggerated villains also did wonders for the game. They all ended up in a dramatic, but also very camp story, quite obviously inspired by 007's adventures. Because Snake Eater takes us to the turn of the 60s. and 70s, giving players control over Solid Snake's father, the future Big Boss. This allowed the game to feature the most standalone story in the series, which didn't require any knowledge of the convoluted lore. When it comes to the stealth genre, owes a few things to Snake Eater, including a complex, more dynamic camouflage system.