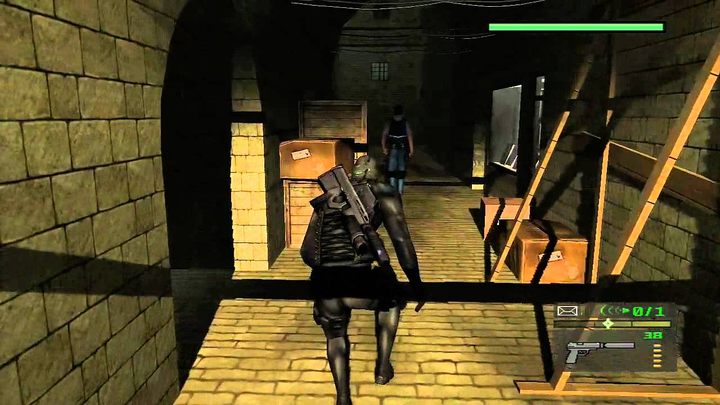 Before Ubisoft became one of the industry's less-loved publishers and then a master of recycling, it conquered several new genres, including stealth. Endorsed with the name of Tom Clancy himself, the Splinter Cell series was born in 2002.

The subsequent iterations of Sam Fisher's missions don't even come close to what Deus Ex or Metal Gear Solid offered in terms of story. These are just cute thrillers for fans of sensation and class-B cinema. If the plot in such games is the main force motivating you to move forward, you may be disappointed here. But if you're keen on intense gameplay, complex missions, interesting challenges, and diverse arsenal of weapons  hop right in. Agent Fisher will guide you through the dark.

What did the spy contribute to the genre? One of the unique skills introduced by him was peeking through closed doors. Light manipulation was also given more importance, and the follow-up, Splinter Cell: Pandora Tomorrow, introduced a kind of novelty in the genre, which until then had been focused mainly on solitary struggles: competitive multiplayer games, in which players sneaked, hiding from others.