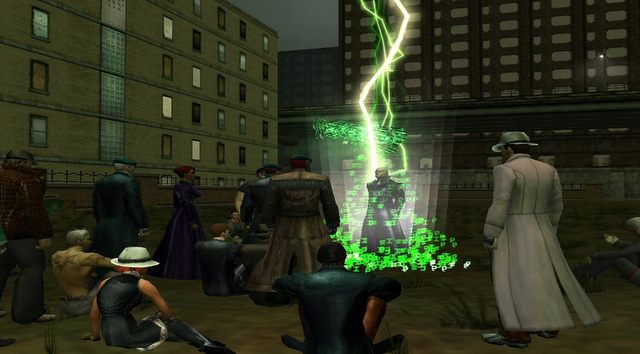 1999 – the first Matrix movie is released. 2003 – parts two and three are released. 2005 – we get The Matrix Online, an MMORPG continuing the story of this legendary universe. The player, like Neo, can choose the red or blue pill to begin an adventure and gain self-awareness. In addition, Monolith Productions implemented bullet-time, an extremely flexible class system, a fresh combat system, three factions, and access to a variety of weapons and martial arts. So how did all this go wrong?

The Matrix Online lasted only four years – eventually, it was decided to shut the servers down. The reason was the game's negligible popularity. By the end of its existence, no more than 500 people could be found on the servers, a result far from satisfactory. The official reason for this was the saturation of MMORPGs on the market and the problems of the sequels to Matrix. In retrospect, it seems that 2005 was in fact simply unlucky for The Matrix Online – World of Warcraft and Lineage 2 were already completely dominating, and it was just difficult to compete. 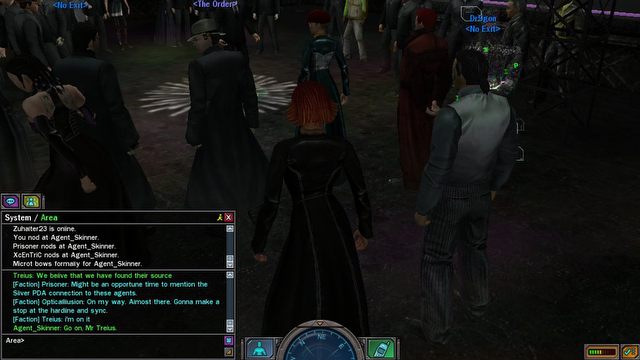