It's sort of universal for people to feel wanting and saturation at the same time, which is evident in the case of all the gamers who have a pile of unfinished games, yet still complain they have nothing to play. Equally compelling seem the nostalgia instincts, which make us go back to the classics every now and then, no matter how many times we've finished them.

And then, there's a lot of games that are being revisited much more often than others. Why is that? We won't answer this question, but maybe when you see the list, you'll be able to do it yourself? 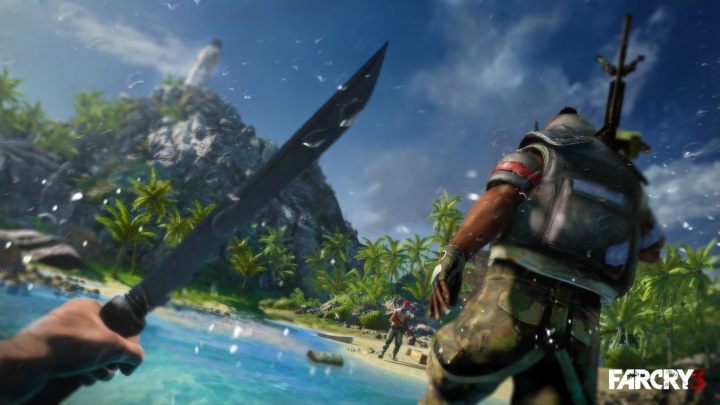 "Which Far Cry is best" usually has one answer, and that the third one. Is this a surprise to anyone at all? Probably not. This is a rather common opinion among fans of the franchise, also shared among many other players, rather remotely interested in the Far Cry series. And that's understandable: neither the goodish part four, nor the lukewarm part five have managed to be as exciting as part three (we're not counting Primal and New Dawn for obvious reasons).

Sure  Far Cry 5 is played by more than 8 times as many people as the third part (FC3 on Steam averages about 700 players)  but the two games are more than five years apart. Part five offers a lot more content and updates. Therefore, some players, having already saturated with fun in Montana, will want to get to know the best game in the series  at least according to the Internet kin  and sooner or later, they will reach for it. Unless, of course, they deflect off the fifth part. 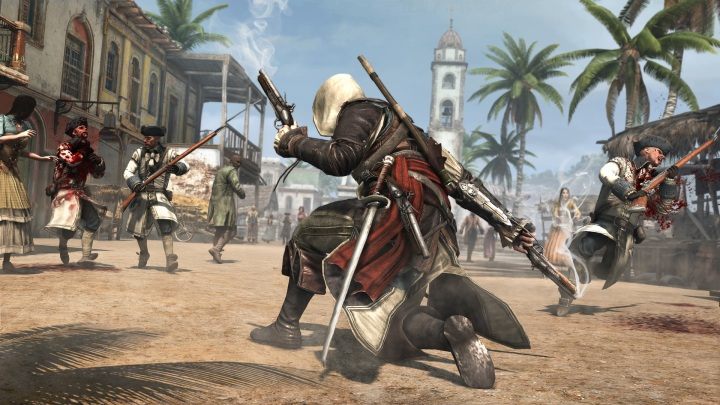 Black Flag divided the players thus far standing firmly behind the Assassin's Creed series. The production reaped very high scores in reviews, but many fans of the series criticized Ubisoft for setting the adventures in the eighteenth-century Caribbean. "A good pirate game, but not about assassins," was the general sentiment in 2013 on many forums (and this opinion is still repeated today), where malcontents gave vent to their frustration. There is truth to it, since in this installment, the conflict of ancient organizations has given way to rather upbeat adventures in the tropics.

Similar complaints are hardly surprising, though  especially today, when the series doesn't quite know which way it should go. Odyssey, for example, is awkwardly stretched between referencing The Witcher 3 and RPGs in general, and the original assumptions of the series. Some players don't seem to like that, so maybe that's why they keep coming back?

The reason could also be that we haven't gotten another big-budget action game about pirates since the release of Black Flag. So, AC4 can quietly sprawl in its niche, unperturbed by the competition. 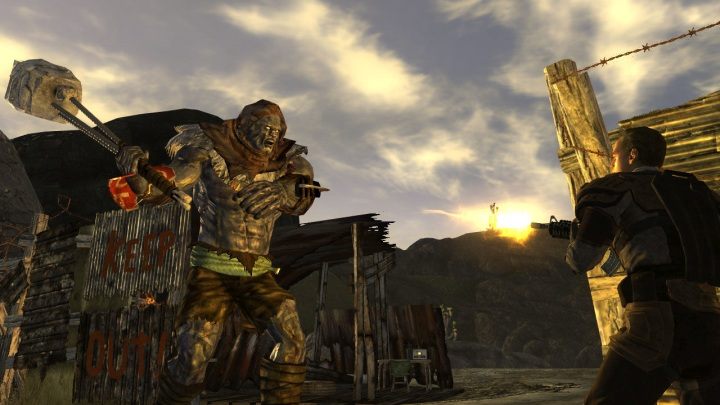 Fans of this post-apocalyptic series are equally unanimous about Fallout: New Vegas being the best of Fallouts in 3D. Maybe not everyone will like this production because of its atmosphere  going for a western-movie kindd of feeling  but it's definitely worth giving it a chance. This is certainly the Fallout that defined the modern face of this series.

Why is it still so popular might as well be due to F76's problems. The universe created by Bethesda is great, but the newest installment of the series is a meagre MMO with barely more than a dozen players on a server. And while there's always part four, which more or less followed the successful formula, fans apparently prefer the much more fleshed-out world of New Vegas. And since FNV is much more interesting than Fallout 3 and  which is also important  new mods are constantly improving the experience, people are returning with pleasure. On average, as many as four thousand people play at New Vegas each day  at any given moment!