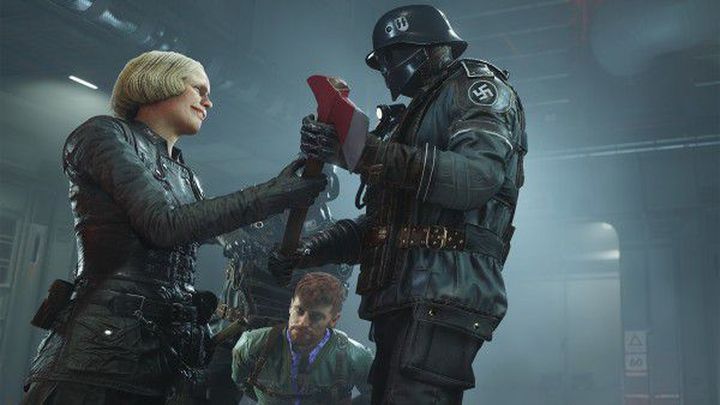 Let's be honest about one thing  saving the world is the most fun when we're saving it from the Nazis. Who doesn't love shooting Nazis? Probably no one  especially, when we're doing it in such a cartoonish version of the Third Reich, as the one found in Wolfenstein. Black magic, forbidden technologies, an army of zombies  the enemies of B.J. Blazkowicz have been really inventive over the years.

Right  Blazkowicz. Although his name sounds typically Polish (which was explained in some of the games), B. J. remains an all-American, elite comando. He is the epitome of heroism, the toughest Navy Seal, squared. If it hadn't been for him, the Earth would have been covered with swastika flags ten times over. Thanks a lot, BJ!

The great majority of these games are simply great shooters that offer easy entertainment. And who doesn't like shooting Nazis?