One of the most popular  and at the same time most banal plot stereotypes in computer games, and stories in general, is saving the world. We all know what's going on. On Monday we have the invasion of aliens, on Tuesday, the return of the Nazis, and in then the Communists and Zombie before the weekend. By the time Sunday comes, and with it an invasion of space jelly or humanoid ants, we're heartily fed up. This doesn't stop the devs from serving us new iterations of the same idea. And we consume these games one by one, which goes to prove that either the story doesn't matter that much in video games, or that we just all want to save the world, which is easier done by saving electricity (which I know is also much less sexy... or is it?). 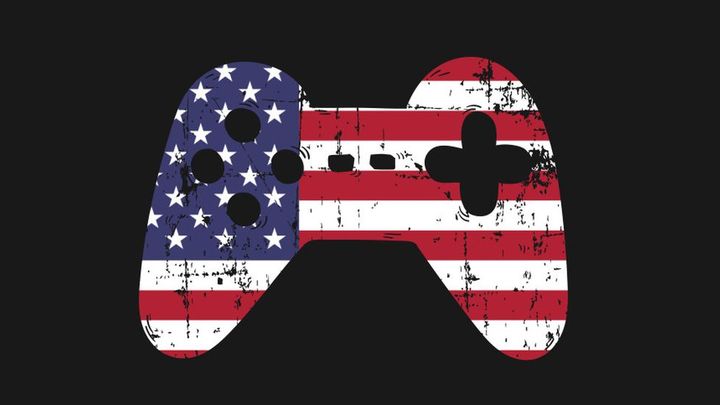 To battle! The world won't save itself.

But my favorite spin on the theme are the games, which combine the saving of the world with the typical, bombastic, American way of saving the day. You know what I mean: the star-spangled banner flying high in the sky, some pompous music playing in the background (it could be the national anthem, but Aersomith will do just as well), "God Bless America," a soldier gazing into the horizon... The fun part about it all is that those games come from outside USA just as often as from American studios, being developed both in Asia and Europe. The following article shows a collection of the most interesting game utilizing this familiar theme.

Death Stranding  infants save the world 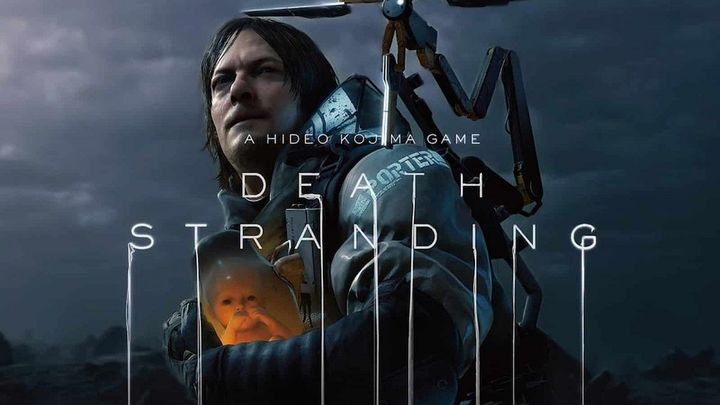 The latest work by the famed Japanese developer, Hideo Kojima  Death Stranding  is still a top-secret production, but the recently released trailer has shed some light on the main plot. The very first striking thing is the first location we see  the oval office, the place where the President of the United States drinks coffee, eats croissants, and orders nuke strikes on the enemies of the non-negotiable democracy. Add to that the American flag in the background, the characteristic Bridges logotype on the jacket of one character, and the grandiloquent pep-talk about rebuilding the world, and you shouldn't be surprised this game's on our list.

What you might find more surprising is the thing that we're going to save the world from in Death Stranding. From what we've learned so far, it seems that our job will be to establish connection between fragments of the shattered civilization (hence the name). We also know we'll fight some bizarre creatures using grenades... wait, like, bodily fluids grenades? Ah, good ol' Kojima...

The game is one of the weirdest projects we've ever seen, but it also looks really promising. Regardless of the quality of the game itself, it's going to be fun to see all the stars there  the cast includes Norman Reedus, Mads Mikkelsen, or Guillermo del Toro.