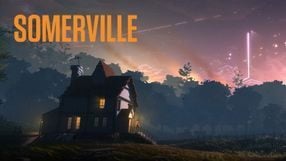 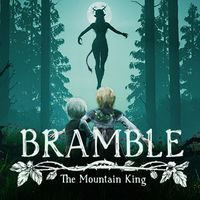 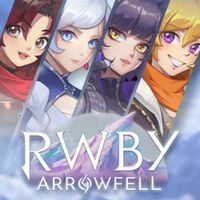 A metroidvania in the form of an action platform game based on the license of the animated series called RWBY. In RWBY: Arrowfell we play as four heroines who face the monsters known as Grimm that threaten the world of Remnant. 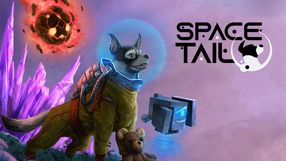