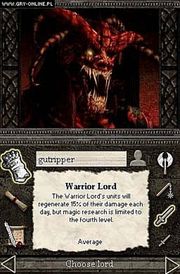 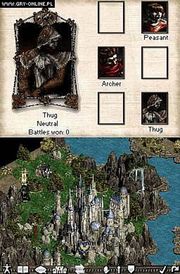 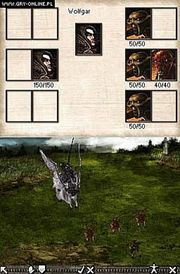 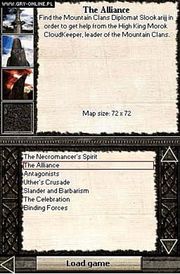 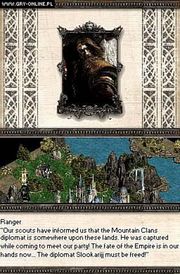 Disciples II: Dark Prophecy is a turn-based strategy game and a direct sequel to Disciples: Sacred Lands. The game takes us back to the magic world of Sacred Lands, where four races (Undead Hordes, Empire, Legions of the Damned, The Mountain Clans) fight eternal war for power. Ten years after the first big war, yet again we have to take one side of the conflict and lead it to victory.