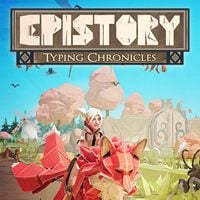 An action-adventure game with metroidvania features. The player assumes the role of a muse, one of the goddesses of fine arts from the Greek mythology – the main protagonist is tasked with finding inspiration for the female writer who asked her for help in writing a new book. In order to complete this objective, the protagonist will travel through a fantasy, fairy-tale world, face various dangers and solve numerous environmental riddles. 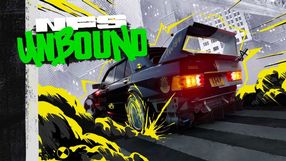 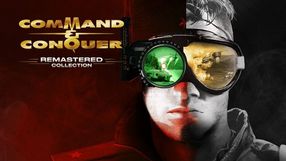 A science-fiction action RPG developed by BioWare, the creators of such cult games as Baldur’s Gate and Neverwinter Nights. The story takes place at the end of the 22nd century.