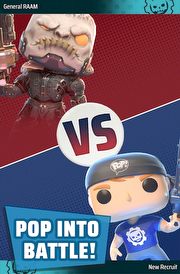 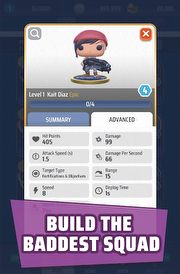 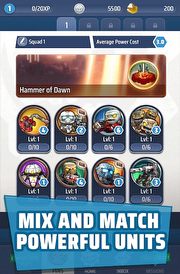 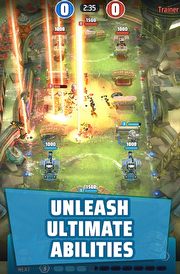 Gears POP! is a tactic strategy game and a spin-off of the popular Gears of War series, well known to owners of Xbox consoles and PCs. The production was created in cooperation with the producer of collector figurines Funko POP. Here we are dealing with a simple strategy game in which all the characters resemble colorful Funko figurines. The developers have included a lot of references to the plot and characters from the original games from the Gears of War series.