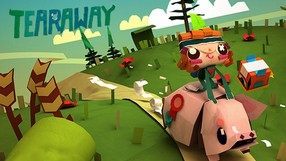 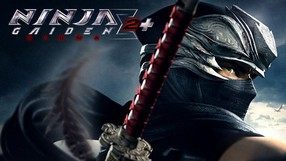 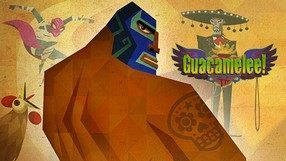 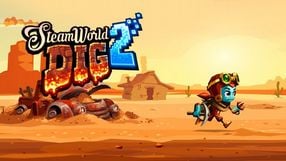 A sequel to the 2013 metroidvania title, developed by Image & Form. Once again, the players are taken to a unique world that combines steampunk with western setting, this time as a female robot looking for her missing friend. The gameplay of SteamWorld Dig 2 doesn’t depart from the groundwork of its predecessor, focusing on digging underground tunnels to reach places of interest and find treasures we can spend to upgrade our equipment.

A set of three classic platform games from PlayStation 2, in which we get to know the adventures of the title characters: Jak and Daxter. In the following parts we fight with our opponents, solve puzzles and use untypical powers and weapons. The series was created by Naughty Dog studio, the authors of Uncharted.