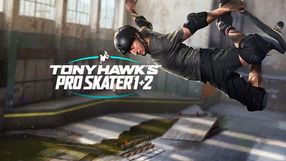 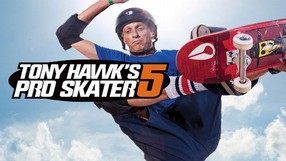 The fifth major installment in one of the most popular skateboarding game series, returning after a long hiatus thanks to Robomodo  the authors of RIDE, SHRED, and Tony Hawks Pro Skater HD. The game takes the series back to its roots, featuring similar gameplay model. Just as in the original, players get a series of missions and challenges to complete in one of several in-game locations. The game has purely arcade gameplay: different power-ups are scattered across locations, and in some places you can even fire missiles or throw items at targets while skateboarding. You can select your avatar from a cast of popular skaters, whose skills can be further improved as you play. The game features both single and multiplayer (competitive and cooperative) modes. Furthermore, the game features a functional level editor that lets you design your own skate parks and share them with friends. 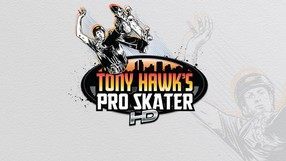 Tony Hawk's Motion is another game named after the famous skateboard master. It is addressed to all lovers of extreme sports.

Tony Hawk's American Sk8land is another part of a popular series of virtual skateboard simulations, named after the American skateboard master.

The next installment of the famous arcade series. We play the role of a skater and perform crazy tricks, moving complex and at the same time filled with interactive objects boards.