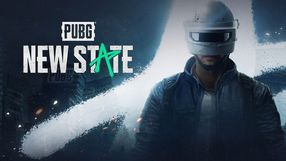 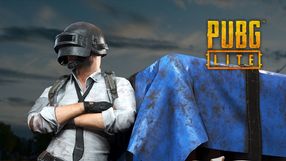 PUBG Lite is a free-to-play version of the Playerunknown's Battlegrounds online shooter, which made Battle Royale mode popular. This release has been adapted to lower specification PCs and has lower hardware requirements. 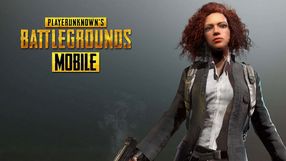 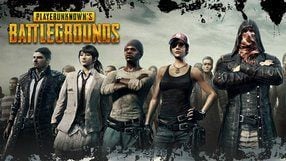 An online shooter with elements of survival, focusing on a Battle Royale type of competition (the last man standing wins). Playerunkown’s Battlegrounds is a game from the developers of TERA MMO and the creator of Battle Royale mods for Arma II and Arma III. The rules of the game are simple: a large number of players are put together in a big closed location with only one mission – to eliminate everyone else. A game ends when there is only one player left alive. Participants start off completely unarmed, so the first phase is basically a race for the best weapon. Players can make use of various kinds of traps, and the game offers much freedom when it comes to choosing the methods of eliminating enemies. An extra help for that comes from a simple crafting system, which lets you construct items from gathered resources. Playerunkown’s Battlegrounds’ fast-paced gameplay is further increased by the fact that the map is gradually getting smaller, making confrontations between players more frequent.