Valve has just released a new, three-part gameplay footage from Half-Life Alyx. The first part is available below, and follows Alyx as she struggles to get through zombie-filled metro tunnels. The remaining two videos  unlisted on YouTube  can be found here. They focus on exploration and end with a mingun-wielding miniboss fight.

The action-packed videos highlight new mechanics that were not present in the earlier games. They include:

Apart from that, the Half-Life 2 spirit is still there. Fighting zombies, wrecking some headcrabs, and shooting barnacles like there was no tomorrow are thus all present, and so if youre a HL2 veteran, you should feel at home. 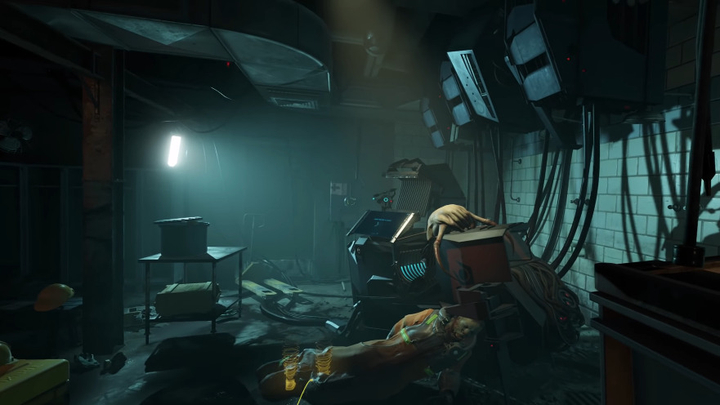 Half-Life Alyx is scheduled for release on March 23, Valve recently announced. Check out if your PC can handle it by reading the minimum system requirements (which, frankly, are pretty high).