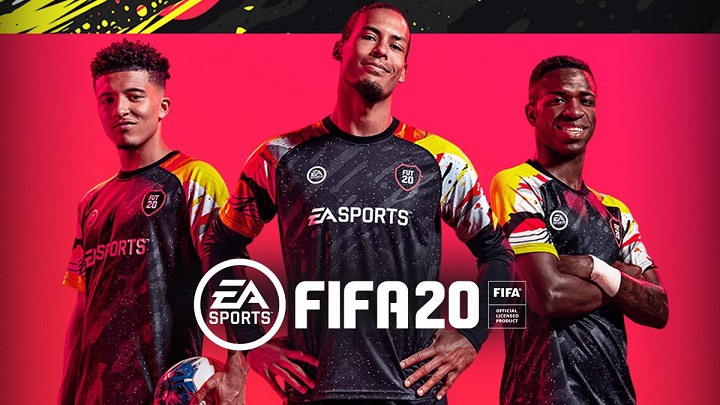 Rock, paper, scissors decide the result of a professional match in FIF.
IN A NUTSHELL:

A few days ago, during the official qualifications for FUT 20 Champions Cupin FIFA 20, which took place online, due to problems with Electronic Arts servers, two players could not connect to each other and play the scheduled meeting. This, on the other hand, involved default defeat of both of them, so they decided to settle the result of the match by playing the good old "rock, paper, scissors" using an online application.

The situation was referred to on the official FIFA e-sports profile, which indicated that the result of the meeting would not determine whether any of the players had to say goodbye to the tournament. Both players have not dropped out until the next game. However, this does not change the fact that such a bizarre situation should not happen at all, and EA must seriously consider the current state of its servers.

Connection problems have also troubled other players. Danish competitor Levy Frederique had to wait three hours trying to connect to his opponent (unfortunately without any effect, so both lost by default). It is also worth mentioning that for several days now, players have been reporting network problems in various EA games. Most of them complain about FIFA, but there are also reports about Apex Legends or Battlefield V. Apparently, most of them have already been repaired.