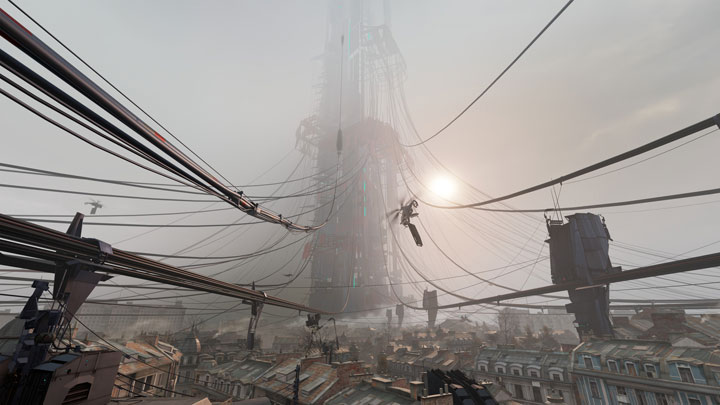 We will return to the Half-Life universe next month.
HALF-LIFE: ALYX IN A NUTSHELL:

Valve announced that Half-Life: Alyx will be released on March 23, this year. So far, we only knew the month of premiere. The production is a PC exclusive and we will need VR goggles to play. Valve Index, HTC Vive and Oculus Rift devices will be supported.

Unfortunately, we still do not know what hardware requirements will be recommended. Minimum specs are very high:

Scary to think what configuration will be needed to squeeze out all that the game has to offer.

Recall that Half-Life: Alyx was announced last November. In the past, we often had to wait years for Valve's games and got used to the many delays. Therefore, it is a pleasant surprise that this time the devs will manage to meet the release date and the production will appear on the market just four months after its reveal.

VR enthusiasts hope that Half-Life: Alyx will be a truly groundbreaking title that will popularize this technology. Unlike many previous productions of this type, the latest project from Valve will be an extensive item with a campaign length, comparable to Half-Life 2. Many players seem to be waiting for the title, which is clearly illustrated by the fact that Valve Index goggles have already been completely sold out.