The coronavirus is spreading to new countries, and is also directly affecting our industry. This was painfully exemplified during Intel Extreme Masters last week. The organizers of the event, following a resolution of local authorities, who decided to close the arena for the public a day before the event begun. Taking into account the fact that a large number of fans have already managed to reach Katowice beforehands, this decision raised justifiable controversies. Many people criticized the authorities, stating that such a move should have been made earlier, e.g. after the news broke out that Intel (the title sponsor of the whole event) will strongly limit its presence at IEM 2020. 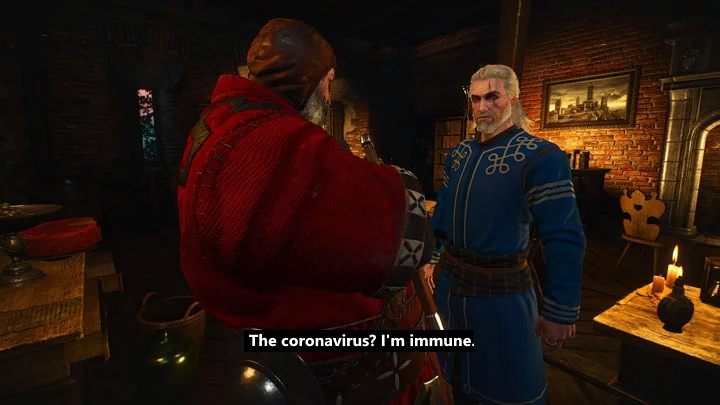 The Silesian Governor's decision spells uncertainty for other mass events planned for the coming weeks, not only in Poland. Due to concerns about the expansion of the virus, key players are withdrawing from major events. The famous GDC in San Francisco will not be attended by Hideo Kojima, Sony, and Microsoft, which are preparing to launch the next generation of consoles, as well as Electronic Arts, who also announced they're not coming. There's also a risk that the global fight against the coronavirus will affect the manufacturing of new Xbox and PlayStation consoles. China faces increasing difficulties in supplying components for electronic devices, which in turn may cause a delay in their release. For the time being, however, these are only surmise.

One thing we don't need right now is panic, but we've got to face the reality, too  the problem exists whether we like it or not. The consequences will be felt by the players in the near future and in different ways. We hope that the situation will be contained and the topic of the coronavirus will disappear from the headlines as soon as possible.