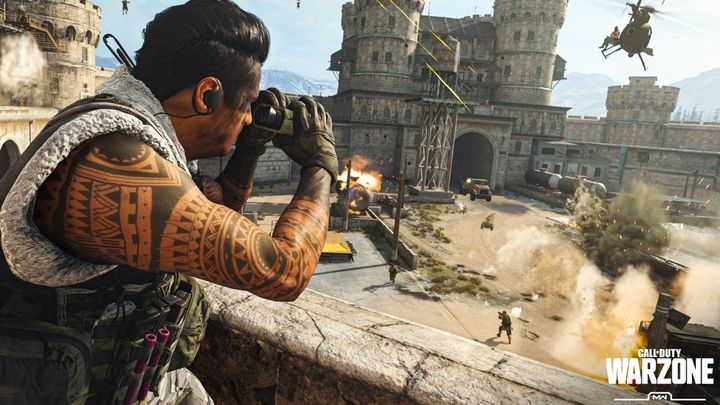 The creators of Call of Duty: Warzone reported yesterday in a blog note that they're fighting cheaters that spoil the fun of honest players. Since the launch, 50,000 players have been banned for similar actions (permabans, or permanent ban of access to servers). Special teams monitor the situation 24 hours a day and analyze the data, checking all accusations of using aimbots, wall hacks and other illegal modifications. Work is also underway on changes in the interface, which will facilitate reporting of inappropriate behavior.