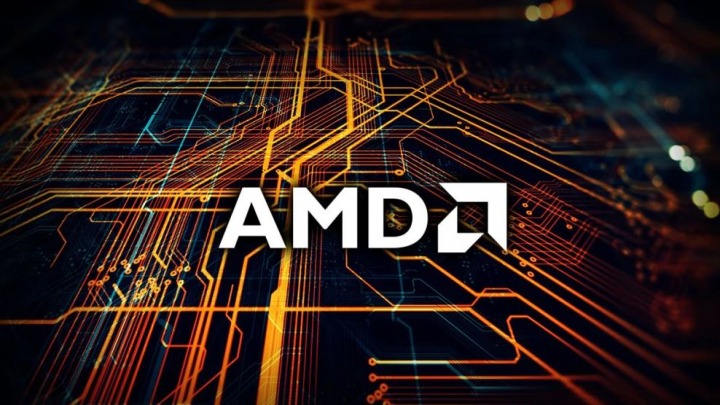 AMD has been building a solid position in the CPU market for several years.

Undoubtedly, this year in the CPU segment was very successful for AMD. Ryzen 3000 chipsets gained great popularity and brought the company a lot of income. In terms of CPU popularity, the company is beating Intel, the former sales leader. For some time now AMD has been doing great on Amazon's best-seller list in the United States, Great Britain and Germany. |Today, as many as 9 spots on the Top 10 CPU list in the USA belong to the company from Santa Clara. Intel is defending with its i5 9600K, but it's only in 10th place. The rapid increase in popularity in the company's CPU category can be attributed to the large sales on Black Friday. Amazon's list is updated every hour and the positioning of the products is done by analyzing the current and archived sales results.

Currently, the best-selling processor in the USA is the Ryzen 7 2700X with 8 cores and 16 threads. Its price is only $159 after a 52-percent reduction from $329, which gives less than $20 per core. Other winners were Ryzen 5 3600X and Ryzen 7 3800X. The price of the i5-9600K from Intel, placed on the 10th position, is higher than in the case of the leader of the classification - it is min. $229, i.e. $38 per core. In the benchmarks, Ryzen wins in terms of efficiency. It is also worth noting, that most AMD processors are offered with stock cooling, which can easily maintain a decent core temperature (unless you're thinking about overclocking).

This is how the full list of Top 10 CPU on Amazon US looks like at the moment:

If you want to modify components in your computer or you are looking for a gift idea, then promotions for AMD hardware on Black Friday are a good opportunity - you won't get them cheaper until the end of the year. Discounts for many items can be as high as half the original price.