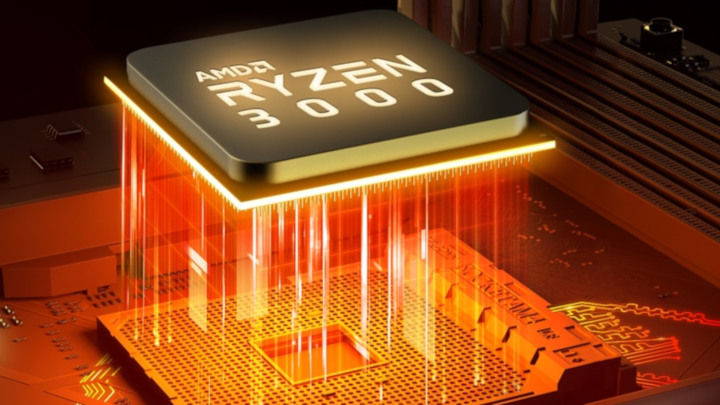 During this year's Computex AMD presented a lot of novelties that aroused great interest among both technology enthusiasts and investors. Let's recall - the company provided some information about the upcoming Navi family of GPUs, 7nm Ryzen 3000 family GPUs and EPYC server solutions.

AMD has reasons to be satisfied

AMD's announcements were very positively received by analysts who expect the Santa Clara company's market share to increase. Matthew Ramsey from the Cowen investment bank draws a very optimistic future for AMD and says that we can expect higher-than-expected growths, a higher rate of return on shares and a strong interest in them. Ramsey also expects that the company will do very well in the data center and server room solutions segment.

This opinion was probably inspired by a direct comparison between EPYC and Xeon processors. In the presented test the AMD unit performed better, and in addition, one can expect that it will be very competitive in terms of price with Intel.

Kevin Cassidy from Stifel Bank, who admitted that the latest presentations only confirmed his earlier assumptions, agrees. In his opinion, ZEN 2 architecture will allow AMD to increase its market share through higher efficiency, lower energy consumption and easier transfer to newer solutions.

It is clear that the investors share the enthusiasm of analysts, as yesterday at the end of the day the price of AMD shares on NASDAQ increased by 9.8% ($29.03 per share). Meanwhile, Intel and Nvidia shares recorded a slight drop of 2.24% and 1.25%, respectively.