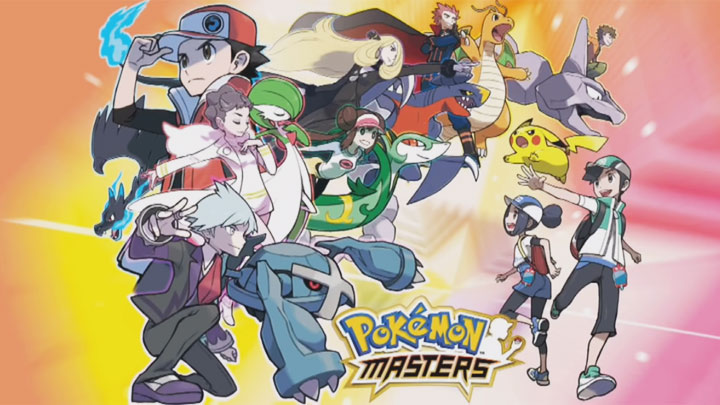 The list of announced projects includes the mobile Pokemon Masters.

The Pokemon Company held a conference at which a number of new Pikachu and co. related projects were revealed to the public.

One of the games announced during the conference was Pokemon Masters, aimed at mobile devices with iOS and Android. Unfortunately, there's been little tangible information. We know the gameplay will focus on the battles between the eponymous monsters. In the game, we will find famous trainers from all previous installments of the franchise, who will be accompanied by associated pokemon.

The project is developed by DeNA. More information will be released next month.

It was also announced that work on the continuation of Detective Pikachu, a detective adventure game from last year, is in progress.

The original appeared only on the 3DS mobile console. The second part, on the other hand, is developed only for Nintendo Switch. It will be a direct continuation of Detective Pikachu and will finish the unresolved threads from this game.

The Pokemon HOME project also promises to be interesting. It will be a service that will combine most of the currently available titles from the series. Pokemon Bank on 3DS, mobile Pokemon GO and Nintendo Switch's Pokemon: Let's Go, Pikachu! and Pokemon: Let's Go, Eevee! as well as the upcoming Pokemon Sword and Pokemon Shield. All of them will be given the opportunity to trade creatures. The application will also allow us to manage our pokemon collection.

Pokemon HOME will be released next year on Nintendo Switch as well as mobile iOS and Android systems. 3DS Users will have access to the service directly through Pokemon Bank.

Another new project was Pokemon Sleep. It will be a mobile application in which the game will be combined with a system tracking our sleeping time and the hours of falling asleep and waking up.

The release of the app will be accompanied by the launch of a new device known as Pokemon GO Plus, which will have sensors that enable us to follow these aspects of life more closely. We can also use the toy during the day to catch creatures in Pokemon GO.