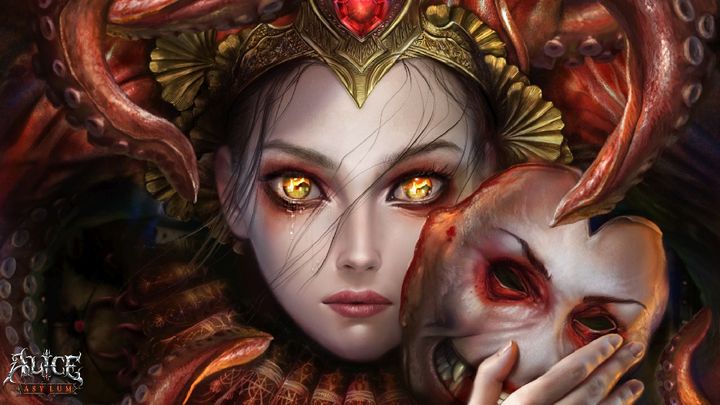 There is an interesting entry on Americana McGee's blog, concerning the third installment of the Alice series, entitled Alice: Asylum. Although we heard about this project some time ago, its creation is still not certain. The developer is said to be working on the title in full swing  he's currently involved in graphic design and screenplay  and encourages fans to show their support through e.g. social media and Patreon. Below you can see some attractive concept arts. 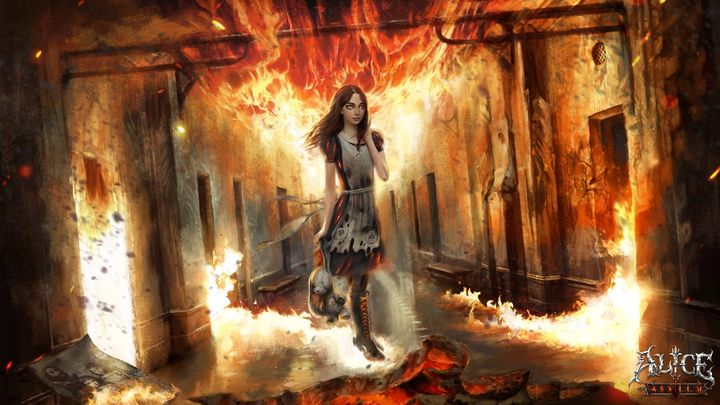 It is worth noting that Alice: Asylum is to be a prequel to the previous installments (the action will take place before the first part).

"American is hard at work on design, art, and story for the next chapter in Alices adventures," reads the latest blog post from the studio. Alice: Asylum will present the story before American McGees Alice, with young Alice fighting through the trauma of losing her family," as we read on the blog.

American McGee's Alice is a series of action adventure games inspired by Lewis Caroll's novel Alice in Wonderland. The games are characterized by an extremely twisted, dark style and a high level of brutality. So far, the last title in the series was Alice: Madness Returns, released in 2011.

Who is American McGee? 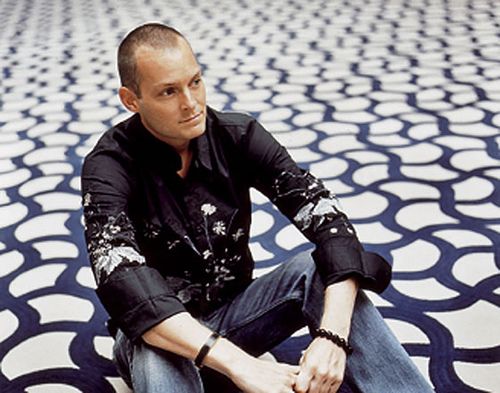 American James McGee is a veteran of the video gaming industry  he has been working in it (with varying intensity) since 1994. In addition to the aforementioned series about Alice, the author is also known for his work at id Software, co-creating such cult titles as Doom II, Quake and Quake II together with John Carmack, Kevin Cloud and Tim Willits.

The Last of Us: Part 2 launch closer than we think