The Last of Us: Part II is currently one of the most anticipated titles. The question, however, is whether it will actually be released in the next twelve months. This was hoped for by composer Gustavo Santaolalla, whose music we could hear in the first installment. During a recent concert in Kuwait, he stated (via Wccftech) that the release of The Last of Us: Part II will take place very soon". However, he did not give a specific date. 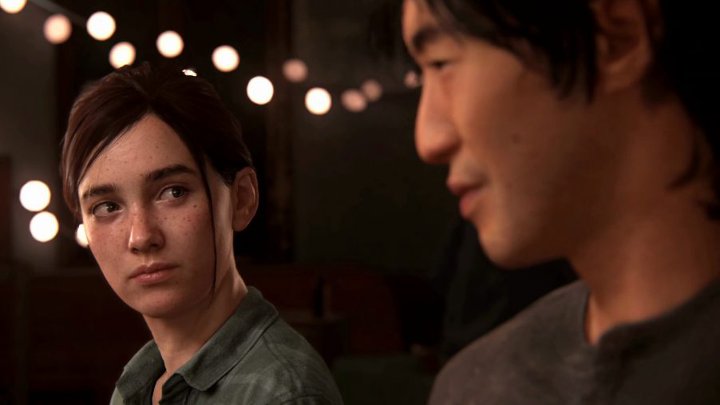 The release of The Last of Us: Part II may be closer then we think.

The Last of Us: Part II will take us back to American soil after it was ravaged by parasitic fungi that turn people into monsters. Ellie, a protagonist of the first part, is 19 years old and tries to lead a relatively normal life in Jackson. Unfortunately, a brutal attack interrupts her peace and forces her to set off on the road once again. The creators confirmed that the teenager will be the only playable character in the production. It is not known what role Joel, the main protagonist of the previous part, will play in the story. Perhaps he will remain one of the heroine's companions (whose presence was announced by Neil Druckmann, the games director), but most likely his appearance in the game will be symbolic.

We would like to remind you that The Last of Us: Part II is coming exclusively to PlayStation. According to some rumors, the title is to appear on two generations of consoles, first on PS4, and then as a launch title for PS5. Allegedly, similar fate awaits also Death Stranding and Ghost of Tsushima. There are many indications that PlayStation 5 is coming in 2020.

American McGee is working on another Alice