Nintendo announced the next free update to Animal Crossing: New Horizons in a short trailer this morning. The update centers around the upcoming holiday: Halloween.

New DIY pumpkin crafts, spooky costumes, and a visit from Jack, the reigning czar of Halloween are all included in the free update. Dont forget to hand out candy to your fellow villagers as they show off their costumes too! 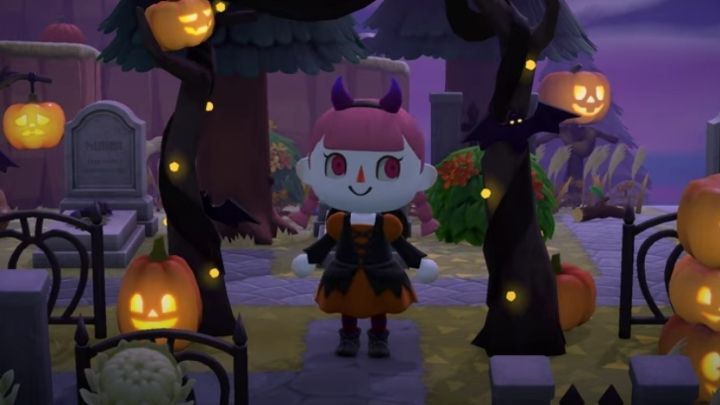 The trailer also revealed an upcoming update to the NookLink app scheduled for early October. This update will allow players to perform reactions with a simple tap of their phone screen.

Nintendo had one final announcement, yet another free update scheduled for late November that seems to feature some other holidays. Both a turkey and a reindeer villager were featured alongside the announcement.