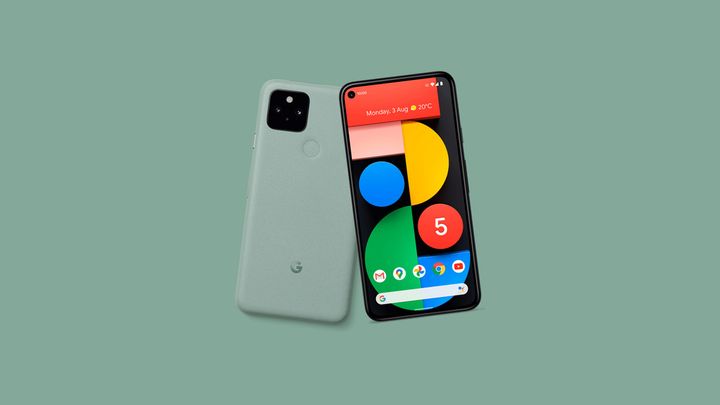 The Japanese branch of Google revealed the price of the Pixel 5 smartphone.

In a few days, on September 30th, Google Pixel 5 and Google Pixel 4a 5G smartphones will be released. It seems that the Japanese branch of the company accidentally revealed the price of the first phone - 74 800 yen, which gives about $700 (via AndroidCommunity). According to other leaks from Germany, the device will cost 629 Euro, which gives a similar amount. 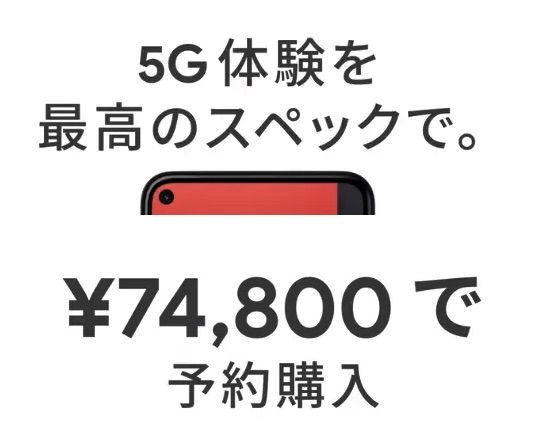 What will we get for such price? Google Pixel 5 is to offer 6-inch OLED display with 2340x1080 resolution and 90 Hz refresh rate (with HDR support). The matrix will be protected by Gorilla Glass 6. We will also receive an eight-core Qualcomm Snapdragon 765G processor, 8 GB of RAM and 128 GB of storage. The device is to use Android 11 OS. Titan M chip will be responsible for security.

Interestingly, according to the editors of Android Police, the smartphone will not offer several functions possessed by Google Pixel 4. We are talking about face recognition or support for Motion Sense by Salt. This is due to the fact that the screen occupies almost the entire front of the device - the frames are very thin and it will be difficult to find room for the required technology. You can see the look of the smartphone in the pictures below. 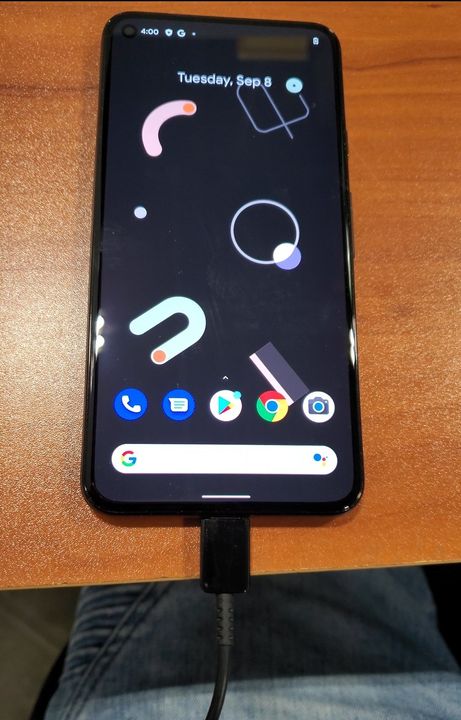 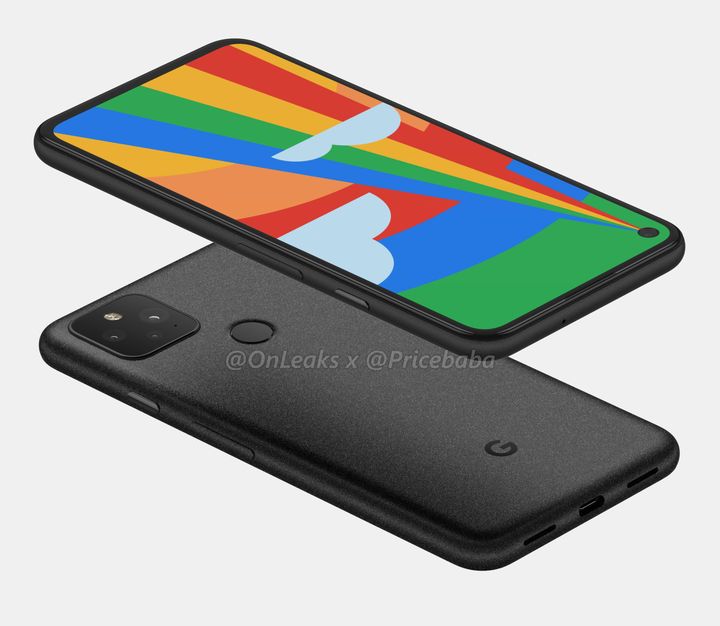