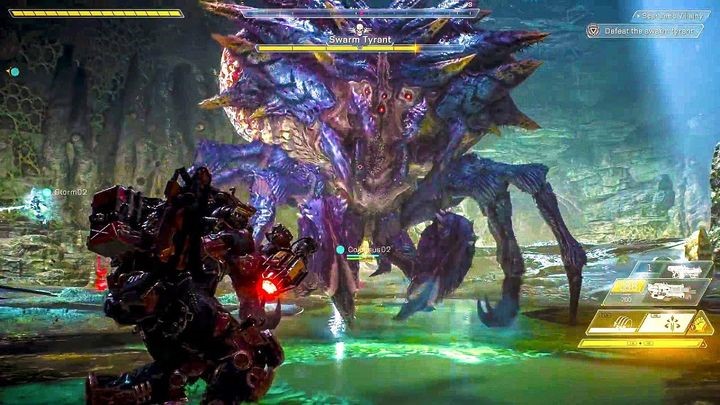 There will be no lootboxes in Anthem.

Only a few weeks remaining until the launch of Anthem  an MMO shooter from BioWare, in which we will control a powerful, armed to the teeth, flying power armour. Many players that consider buying this production, are hesitating because of the controversial microtransaction system implemented by the publisher Electronic Arts in their latest titles. In the case of Star Wars: Battlefront II, these practices caused an international scandal and provoked discussions about video game gambling.

It seems, however, that the infamous "loot boxes"  crates with randomly generated equipment for player characters  will be nowhere to be found in the new BioWare game. Michael Gamble, the main producer of the title, posted a following message on Twitter:

We arent going to add loot boxes. It serves no purpose. The cosmetics and mtx plan is what weve outlined. Legion of dawn is 4 new armour packs. They arent just skins. Each javelin has 4 armour bits. You get 16 with LOD + wpn + other goodies, as we read in the tweet.

This is undoubtedly good news  there is a chance that microtransactions in Anthem will not get out of control, although for all our doubts to be cleared, we will have to wait until February 20, i.e. the games official release. The new production ftom BioWare will launch on PC (via Origin), as well as PlayStation 4 and Xbox One consoles.