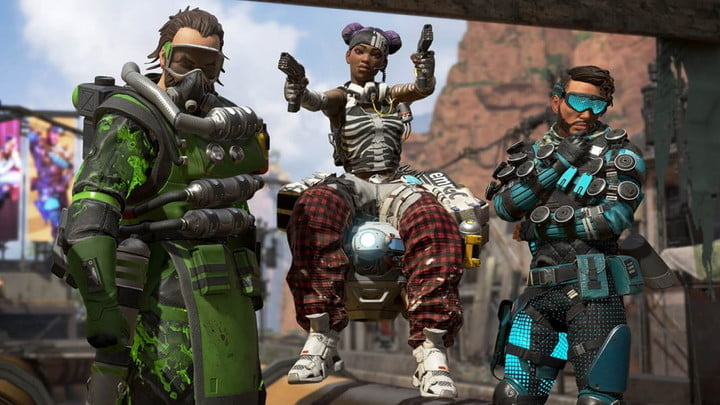 Respawn Entertainment and Electronic Arts have declared war on cheaters.
APEX LEGENDS IN A NUTSHELL:

Respawn Entertainment informed that since the release of Apex Legends, more than 770,000 cheaters have been banned in the PC version of the game alone. That's over 270,000 more than it was announced at the start of the first season in mid-March. The studio claims that the number of games affected by cheating has been halved in the last month. The introduction of the cheater reporting function in the game had a big influence on the improvement of tracking cheaters.

Since the launch of Apex Legends, more than 300,000 attempts by banned individuals to re-open an account have been stopped, and over the past 20 days alone, 4,000 bots advertising cheat tools in the game have been removed.

Respawn Entertainment and Electronic Arts don't want to give too much detail about their plan to fight cheaters, because it would only make it easier for them to cheat. However, they ensure that they are constantly working on new solutions that could help to eliminate this practice. It will not be easy, considering how profitable this business can be.

Apex Legends was released on February 4, 2019 on PC, PlayStation 4 and Xbox One as a free game with microtransactions. The title scored the best debut in the history of free-to-play games, but quickly began to lose popularity.