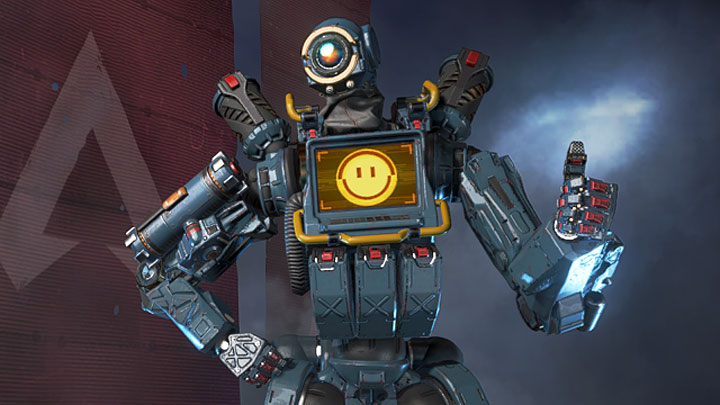 Apex Legends' debut on the market turned out to be a big success.

Analytics company SuperData has released a report with the digital distribution results on the global video gaming market for this February. This category, which includes not only the sale of games, but also microtransactions and subscriptions, generated USD 8.2 billion, i.e. 2% more than in the second month of 2018.

Sales of full versions of PC games decreased by 6%. The main reason is the fact that the results in February 2018 were fueled the popularity of Playerunknown's Battlegrounds, which has declined significantly since then. On the other hand, revenues from mobile games increased by 9%, thanks to which the whole market recorded growth.

The most important event of February was the release of Apex Legends. This battle royale shooter recorded the best first month in the history of free-to-play games. During this period, the game generated $92 million of revenue, most of which came from the console versions. Despite this success, Fortnite is still the more profitable title.

In turn, Anthem's digital revenues amounted to over $100 million. The vast majority of this amount came from the purchase of full versions of the game, and microtransactions brought only $3.5 million. The developers of NBA 2K19 also have reasons to be satisfied. Players spent 42% more money in the virtual shop of this title than in NBA 2K18 in the same period.

The situation of Hearthstone doesn't look good. This logic card game has been doing worse and worse for a long time, but last month it generated 52% less revenue than in February 2018. This is the biggest decrease in the history of the game. Analysts believe that the reason is game fatigue and increasing competition in this category.

Traditionally, the most interesting part of the SuperData report was a list of the most popular games of February. When analyzing them, keep in mind that all of the following lists are set according to revenue, not the number of copies purchased or applications downloaded.