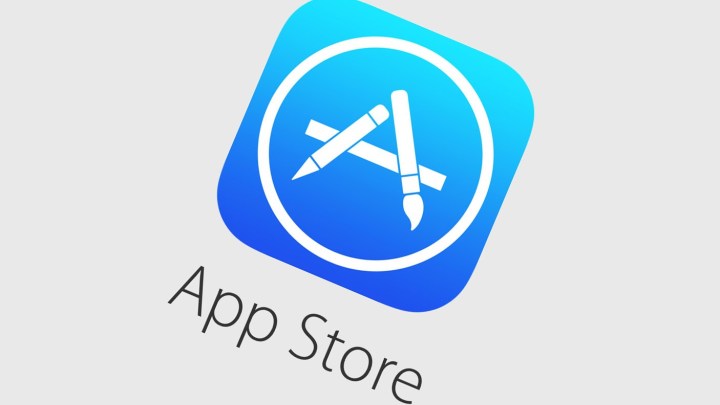 It is still unclear what the further consequences of the US Supreme Court's decision will be.

The U.S. Supreme Court has upheld a lower court ruling that users purchasing apps from the App Store have the right to sue Apple and seek compensation for price increases and monopoly practices.

The case has been pending since 2011

In the case known as Apple versus Pepper, Robert Pepper and several other iPhone owners sued the US giant on the grounds that the company monopolised the app market for these devices using a closed and controlled sales platform and inflated prices by charging a 30 per cent revenue share from the developers. Such a high "tax" eventually had to be passed on to end users because software developers were forced to raise prices to compensate for lost profits.

The judgment does not clearly state that Apple is a monopolist, but opens the door to further proceedings against owners of shops such as App Store, Steam, PlayStation Store or Microsoft Store, which act as dominant platforms for app distribution on specific devices.

The case is somewhat reminiscent of a 1970s dispute between Illinois Brick Co. and the State of Illinois, referred to in the grounds of the judgment, where a court found that a brick producer could not be sued by a person who had paid for the bricks to a person who was not connected with the producer in any way. The Court of First Instance explains that, unlike bricks, with regard to consumer electronics, it is difficult to speak of a vertical sales chain and an attempt to sue a company that was at the beginning of the chain. However, the App Store case is of a different nature and users are directly affected by the margins imposed by Apple on developers.

The judgment also aims to show that the Illinois Brick Company decision cannot be regarded as the only fair precedent in monopoly cases where the damage caused is difficult to estimate. As a result of the Supreme Court ruling, the case will continue in the lower court.