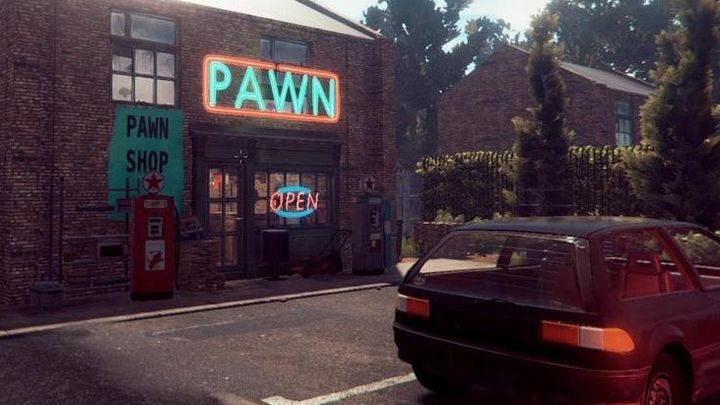 We know the sales of Thief Simulator.

PlayWay presented a report (published on StockWatch, in Polish), thanks to which we got to know the sales results of several games published by the company - Thief Simulator, Diesel Brothers: Truck Building Simulator and UBOAT.

The first production appeared on the market on November 9, 2018, and so far has reached 250 thousand copies sold. The latter within the first 72 hours from the release (this took place on May 10 2019) managed to find 13.5 thousand buyers. The submarine simulator UBOAT - available in Steam Early Access since April 30 - has been purchased 88 thousand times.

The games could certainly do worse, but the results are not impressive, especially when compared to the company's previous report from March this year, which contained information on House Flipper and Car Mechanic Simulator 2018, among others.

The Polish company also boasted that over 4.6 million players added its productions to their wish lists on Steam.