Apple just wrapped up the second of its fall presentations. After September's show of iPhone 13s, new iPads and the Apple Watch 7, this time it was the turn of the Mac series. The enigmatic event name Unleashed hid the launch of completely redesigned laptop models MacBook Pro in sizes of 14 and 16 inches, with improved, much faster version of M1 chips called M1 PRO and M1 MAX. The exact release date of the next version of the operating system was also revealed. macOS 12 Monterey will be available to download for free on all supported devices starting October 25. 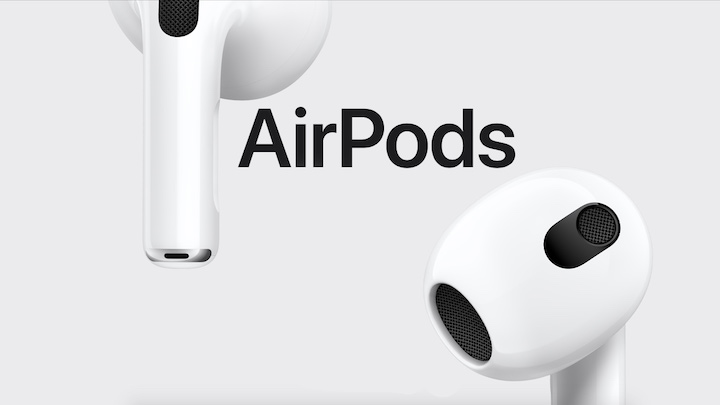 The other major news also turned out to be a fresh, redesigned model of AirPods 3 sweat- and rain-resistant headphones with Spatial Audio surround sound system. In addition, the company introduces a cheaper version of Apple Music subscription, based on selecting music to listen to only by voice commands, and color versions of HomePod Mini speakers.

Apple finally listened to the voice of its customers and introduced the awaited changes to the MacBook Pro laptop. It removed the controversial Touchbar and brought back physical function buttons. The number of ports on the sides of the thin case has been significantly increased by adding more types of ports. The new MacBook now has HDMI output, an SD card reader, three USB-C ports, a headphone jack, and the returning MagSafe connector, which is a magnetically attachable charging plug, helping us avoid accidents when accidentally snagging the cable. 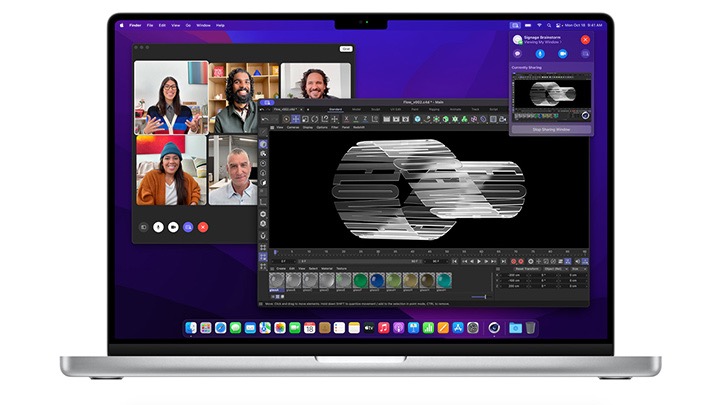 Most of the images advertised on Apple's website carefully hide the existence of the "notch" at the top of the screen. On a few, however, you can get a glimpse of it.

The new 14- or 16-inch screen with Liquid Retina XDR technology offers a refresh rate of 120Hz. However, it is accompanied by the familiar iPhone "notch", a small indentation at the top edge of the frame, hiding the front 1080p camera. The heart of the laptops is the improved M1 chip in M1 PRO and M1 MAX versions. The advantages of the top MAX model are, above all, a much more powerful GPU and greater memory bandwidth. Apple's new chip is supposed to offer GPU performance at the level of the most powerful laptops with a dedicated GPU, but with incomparably lower power consumption. This translates into battery life. The 14-inch version achieves a result of 16 hours, and the model with larger screen as much as 21 hours. They also feature a new six-speaker audio system with support for Spatial Audio and Dolby Atmos. 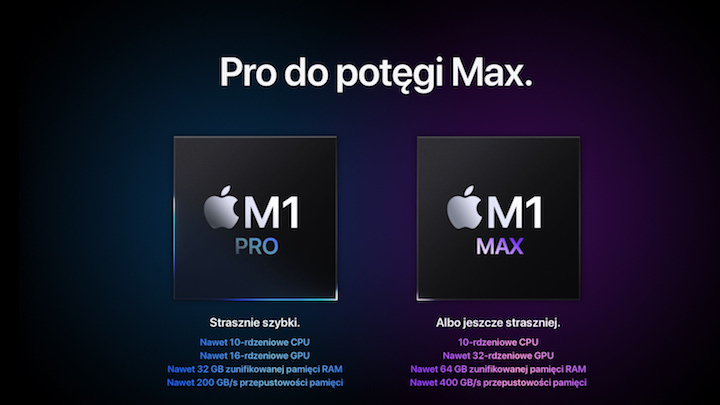 The heart of the new laptops is a much faster M1 chip in MAX and PRO versions.