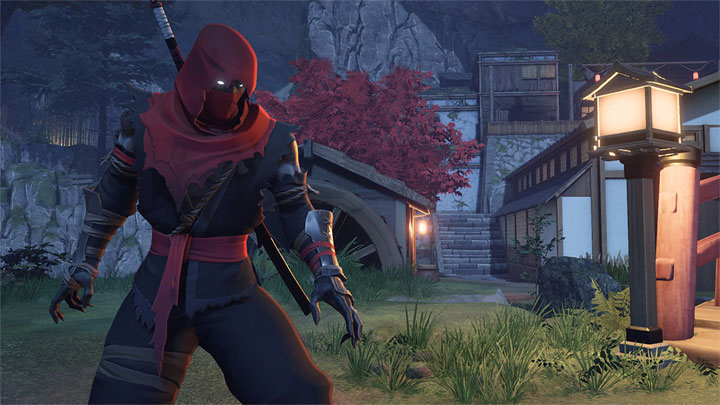 Aragami 2 will be released next year.
ARAGAMI 2 IN A NUTSHELL:

Lince Works has announced Aragami 2, a sequel of the popular stealth game from 2016. The game will be released on Steam on PC, Xbox One, PlayStation 4, Xbox Series X and PlayStation 5. The launch is scheduled for early next year.

In Aragami 2, we will once again lead the warriors of the Aragami people, who wield supernatural power to control the shadows. The plot will revolve around the invasion of alien forces whose armies have captured the protagonists' fellow warriors. We will have to free them and at the same time find a way to deal with the curse that destroys the minds and bodies of our clan members.

Aragami 2 will develop ideas from the first part. Thus, we will receive a stealth game, offering great freedom to choose the methods of completing our tasks. A key role will be played by control of shadows, allowing us, among other things, for short distance teleportation. If necessary, our character will also be able to fight face to face. However, the combat system is to be demanding, so engagements will be risky.

The game will include a character progression system with a skill tree that enables us to unlock 42 abilities, including many related to shadow control. There will also be crafting mechanics to improve our character's equipment and weapons.

Aragami 2 will offer an extensive story campaign, which we will be able to play through solo or in cooperation mode for up to three people.

Finally, it's worth mentioning that thanks to the game's profile on Steam, we've learned the minimum system requirements of the PC version. We still have to wait for the recommended ones to be revealed.