A fan nicknamed Criand has spent three years recreating the entire Chernarus map from Arma II and DayZ on a 1:1 scale in Minecraft. The map size is 15616x14720 blocks, which amounts to 229.86 square kilometers (the original one in Arma II has 225 square kilometers). Although the most aesthetic structures and some rock formations were neglected, all actual buildings are there and can be entered. Besides, the map contains roughly 6750 loot chests in total. Interestingly, players who decide to revisit Chernarus in Minecraft will get to fight zombies with guns.

The amount of work the project has consumed must have been huge – its creator says for every town he took about 450 screentshots from Arma II and DayZ, which means he had to take about 20,000 screenshots in total. All the work took him 1800 hours, which amounts to 75 full days. The Replica of Chernorus map will be available for download on PlanetMinecraft for free later this year. For now, you can try it out by logging on the server at: play.mcraft.com. Find out more at this address. 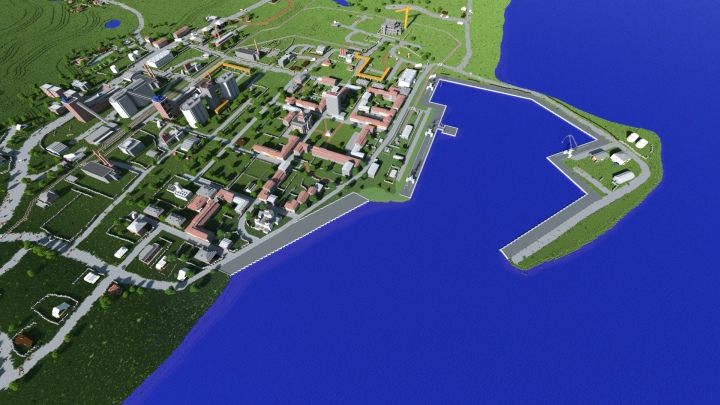 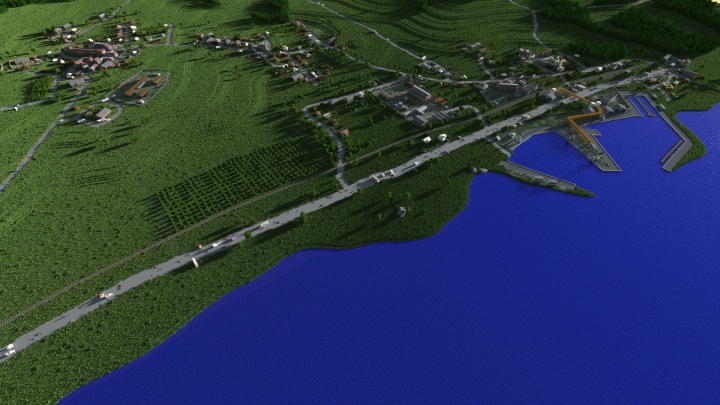 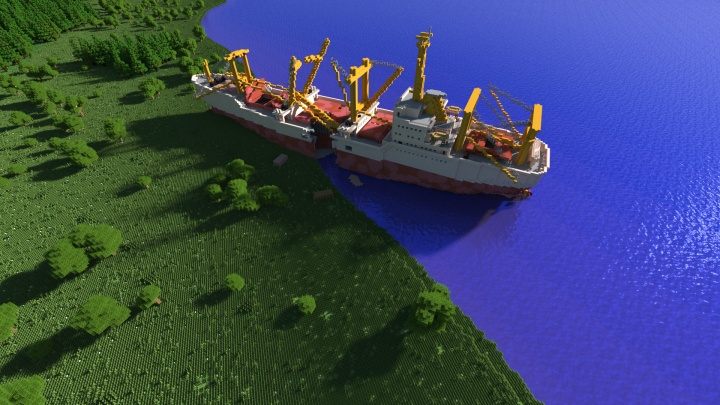 Play Just Cause 3 for free until Friday