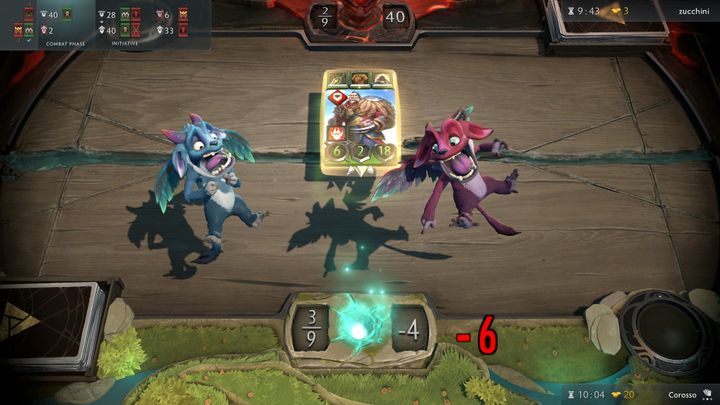 Artifact is pretty much dead.

You still remember Artifact? Before the launch, the card game from Valve Software aroused great emotions, but ultimately failed to meet fan expectations. The reason was the developers' erroneous assumptions, led by a misguided idea on the economics of the game (although according to the lead designer, some of the players' accusations were misplaced as well). In response to the failure, Valve announced that the development of the game would be stopped - instead of new content, it was to wait for a major overhaul. The note was published in March last year. The last patch appeared even earlier, on January 28. This means that the game has not received any update for a year, as one of Reddit users pointed out yesterday.

It's worth noting here that it's not only about big patches with new content, but any patches at all - even those that would fix errors or help to keep the game balanced. Artifact has received absolutely no support for 12 months. The entries published by developers on Steam were focused on analyzing what went wrong. It was also noted when the game appeared in the media (e.g. in the Have You Played series of texts on Rock, Paper, Shotgun). On the way there was another scandal with fake streams on Twitch. Besides that... nothing. This is very disappointing, especially since this title is not a free game (it costs $19.99).

We would like to remind that Artifact is only available on PC (on Steam). The creators also planned to create releases for mobile devices, which were to be launched this year - in this situation, it is difficult to say whether they will see the light of day at all.