Since yesterday, PC players can enjoy the full version of Artifact. Set in the universe of the cult hit Dota 2, the online card game from Valve sparks a lot of controversy because of the payment system, which in theory was supposed to bring the production as close as possible to traditional trading card games (you buy the game as a "starter pack" for $19,99, can spend money on card packs, and sell or exchange cards via the Steam marketplace), but in the eyes of many people makes it a pay-to-win title instead. But can the game hold its ground in terms of quality? The question was answered by industry journalists, whose first reviews are starting to appear on the web. 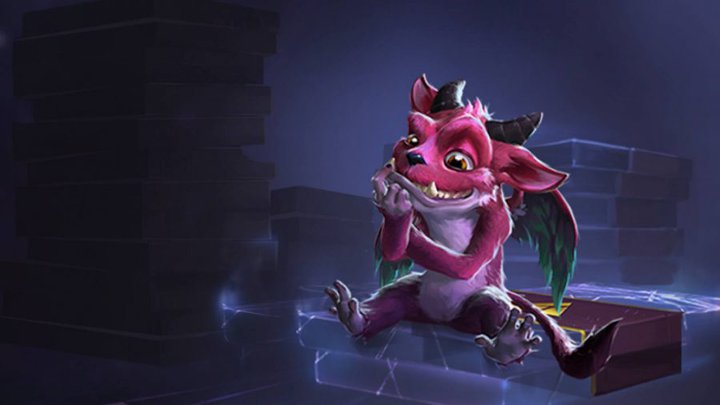 Will Artifact find its niche?

The five reviews currently registered on OpenCritic are generally consistent  Artifact is a good game, but its certainly not for everyone. Critics primarily pay attention to mechanics, which were developed under the supervision of Richard Garfield (creator of Magic: The Gathering). Its honest and places the player's cunning and skills above luck and random numbers. On the other hand, its quite hard to start playing, so if you don't want to spend time building your deck or learning all the nuances, because you are looking for something simpler and less obliging, youll probably be better off without giving Artifact a shot. 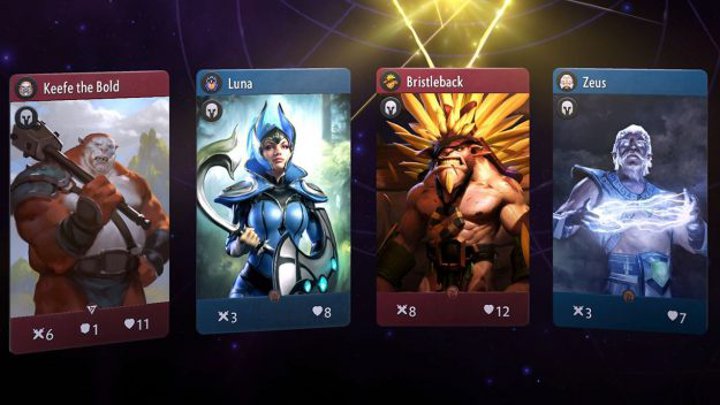 The PCGamesN journalist is also unsure whether Valve's card will be able to survive on the market at all. This is due to the monetization system described in the first paragraph, which will may deter many potential customers, and the lack of long-term goals. We'll have to wait to see if these fears will come true. So far, the title is doing quite well. According to Steamcharts data, yesterday at its peak, more than 55.000 people were playing the game at the same time.

Artifact is currently only available on PC. Android and iOS versions are in the works  theyll launch next year.