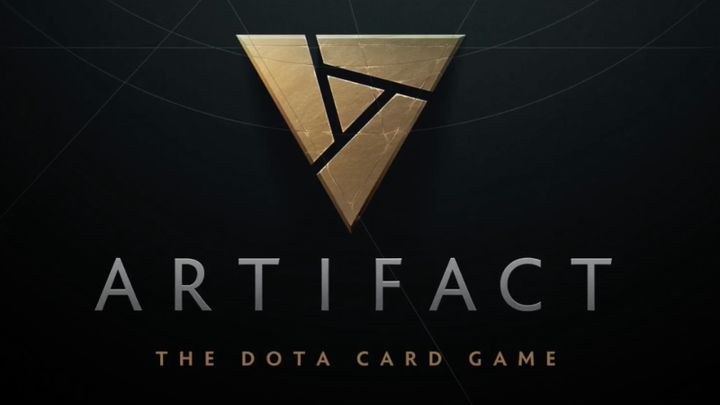 Today (at 2 PM PST) Artifact  a card game set in the fantasy universe of DOTA2, created by the well-known developer Valve Corporation, responsible, among other things, for the creation of the iconic FPS series Half-Life  debuts on the market. The production will be available on PC, via the Steam platform. The developers are also planning a mobile version, but itll will be released next year. Its worth noting, that unlike other games in the genre (e.g. the popular Hearthstone or the relatively new Gwent), Artifact is not a free-to-play title. Its available for 19.99$.

The production offers a rather classic gameplay model - the players play their heroes' cards on the table, which, like in Gwent, is divided into three rows. What distinguishes Valve's title, is the fact that there are no limits on the number of cards we can have on hand or those that can be in the game at any given time. If you want to flood your opponent with a wave of monsters, nothing will prevent you from doing so (except for the opponent themselves, of course).

Another interesting idea is allowing the players to exchange cards via the Steam market. The market demand will automatically regulate prices of each card, and the game should be more reminiscent of traditional trading card card games, putting a stronger emphasis on the social and deck building aspects (we won't find any single player modes in it  except for the tutorial). You can also acquire cards by engaging in some activities or buying packages directly from Valve.