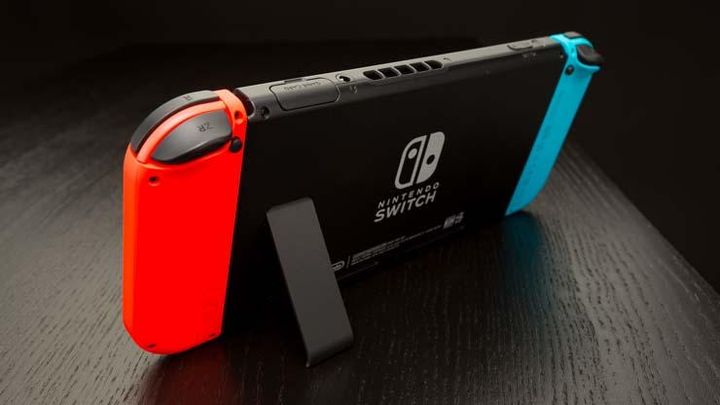 Nintendo has a really good end of the year.

During the so-called "Black Friday" period - from Thanksgiving (November 22) to Cyber Monday (November 26) - Nintendo Switch set new sale records in the USA. The console was the best-selling system in big Ns history, beating the result of the once extremely popular Wii. The system sold 115% better than in the same period last year and is already owned by 8.2 million Americans.

But thats not all. According to Adobe Analytics, the console in question was also one of the goods, that were most frequently purchased online on Thanksgiving (and at the same time, the most popular video game-related product). Games were also selling well  over 1 million copies of exclusive titles were purchased within the period, 78% more than a year ago (these results also include digital sales and  as with all data in this text  apply only to the US market). Pokemon: Let's Go, Pikachu!/Eevee! should receive a special mention  total sales of both titles exceeded 1.5 million copies since the US release date (November 16). Super Mario Party crossed the barrier of one million copies.

And what about 3DS and other Nintendo hardware? 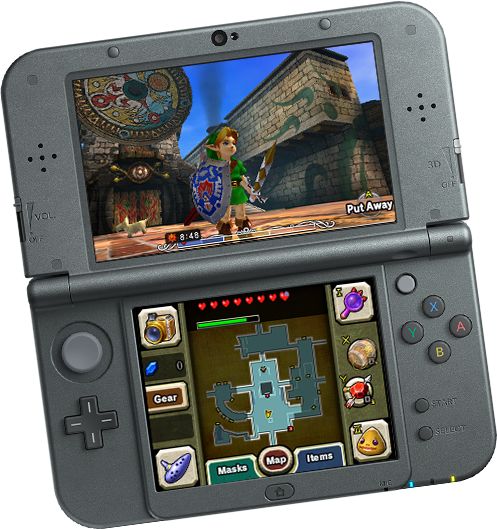 The age-old Nintendo handheld 3DS also deserves an honorable mention. The console has reached 22 million users in the United States. Games are doing great too. Pokemon Ultra Sun/Moon, released a year ago, found over 2.2 million buyers. Big Ns Retro consoles are also well received on the market - the Super NES Classic Edition (total sales of 2.5 million copies) and the NES Classic Edition (2 million of these can now be found in American homes).

The gigantic demand for the products of the Japanese company resulted in huge revenues. According to Nintendo itself, American customers spent more than $250 million on goods adorned with Its logo during these few intense days. Thus, the company improved its last year's result by 45%.