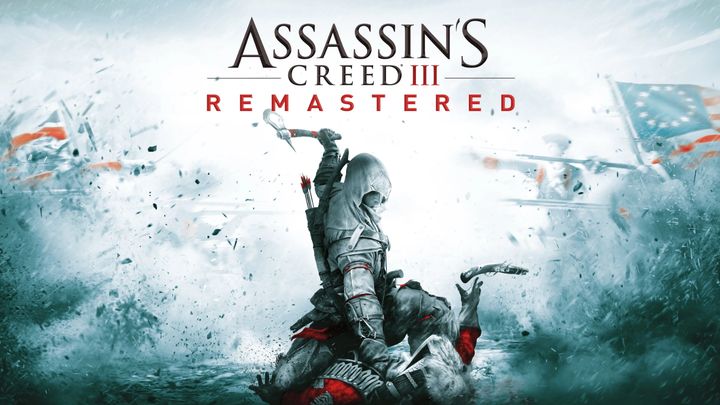 At the end of last week, the refreshed version of the third part of the iconic Assassin's Creed series from Ubisoft made its debut on the market. The production boasts much better graphics (increased resolution - up to 4K on PC, PlayStation 4 Pro and Xbox One X, added HDR support and improved character models and textures), as well as a few changes in gameplay mechanics. Unfortunately, there are bad news - due to the release of the remaster, the publisher has decided to withdraw the original version of the game from sale.

The change concerns the PC version (the title previously unavailable on the current generation of consoles) and was introduced on both the Steam and Uplay platforms. It should be noted that such a situation is nothing new or unusual in the industry - similar was the case with Dark Souls Remastered or the refreshed editions of the first two parts of the post-apocalyptic shooter series Metro.

Some users may not like Ubisoft's move. First of all, because they lose the opportunity to buy the game cheaper in their favourite store. The seven-year-old title was pretty affordable in recent months, and often found its way to various promotions, while the refreshed version costs as much as for many new productions - $39.99. Secondly, the remaster has much higher hardware requirements, which means that some owners of really weak computers (a few years old machine is enough) will find it harder to get acquainted with it - you will have to buy a key from one of third-party shops.

It is also worth noting that the original Assassin's Creed III had a multiplayer mode, which is hard to find in the remaster. Although the module is not particularly popular at the moment, removing it completely from the "improved version" of the game can undoubtedly be considered a problem and another reason why someone may prefer the older release.