Assassin 's Creed series does not consists only of video games for a long time. Fans of the series have already had the opportunity to read many books, as well as watch one film adaptation. Now the expansion of the universe created by Ubisoft is to gain momentum. It will also be organized so that fans do not get lost in the intricacies of the world of assassins. There are plans for new books, various comics, podcasts, animations and live-action projects. Etienne Bouvier and Aymar Azaizia, who manage the whole project, revealed details about the development of the universe in an interview with Eurogamer.

First of all, Ubisoft decided to categorize the literature connected with Assassin's Creed a bit more precisely. Books will now be divided into three types. The name Classics will cover all the works that directly adapt the plot of the video games. Chronicles, in turn, are new stories of already known characters, which we had a chance to control before when playing on PC and consoles. The last category is Originals - new stories involving previously unknown characters.

We already know about some of the many upcoming books that will expand the world of Assassins. Ubisoft has announced as many as three series that will span across multiple volumes. The first to be announced is Assassin's Creed Fragments, an adventure saga about various teenage characters who somehow get caught in the middle of the conflict between the Assassins and the Templars. Each volume will take place in different era and present us with new protagonists. 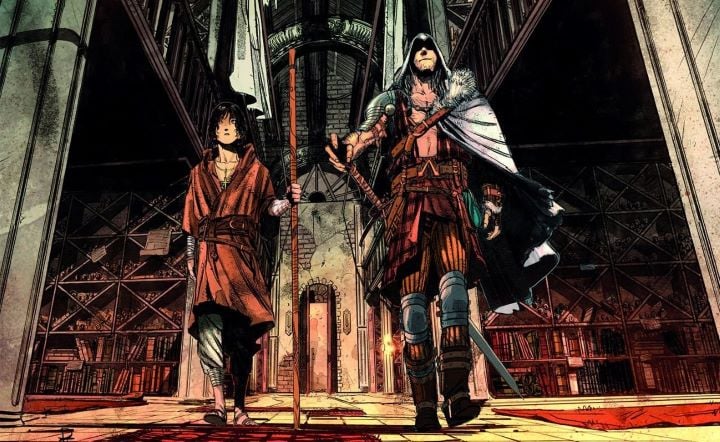 Moreover, Assassin's Creed: The Jade Seal Collection and Assassin's Creed: The Ming Storm will appear on the store shelves. The former is a series of books, the plot of which is set in a broad period of over two thousand years, which separated the reigns of the Zhou and Ming dynasties. This will introduce the readers to many new characters, who will encounter important figures from Chinese history. The latter series, on the other hand, is a trilogy set in 16th century China. It will focus on the fate of Shao Jun, a character we had a chance to meet in Assassin's Creed Chronicles: China.

Apart from that, classic graphic novels, closer to hearts of western readers, were also announced. These include Assassin's Creed: Valhalla Song of Glory and the French Assassin's Creed: Valhalla. Both comics expand on the world we had a chance to explore in the latest installment of Ubisoft's game series. The first one is a prequel to the game, which will present the fates of Eivor and Siegfried. The second will focus, in turn, on the journey of the already known protagonist of Valhalla and a Christian monk to the mysterious corners of Scotland. 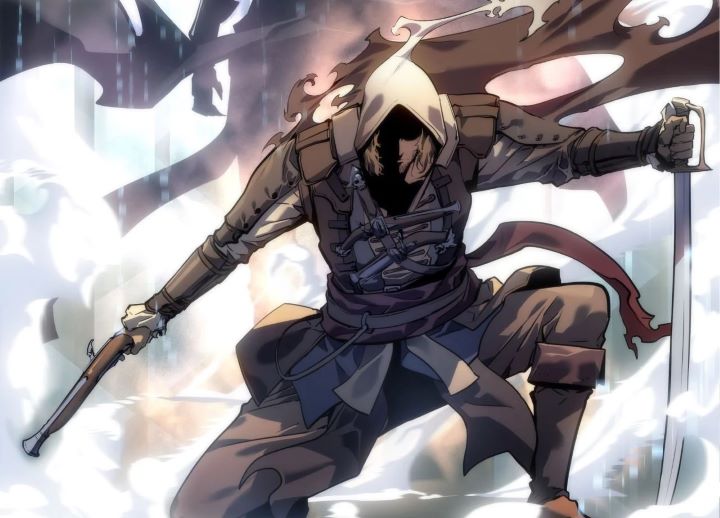 In addition to the aforementioned titles, Ubisoft is also preparing two more unusual projects. One of them is Assassin's Creed: Turbulence in the Ming Dynasty Podcast. This will be an audio adaptation of the The Ming Storm trilogy, which was mentioned above. Its creators have boasted the involvement of actress Yan Liu in the role of Assassin Shao Jun. The project will also feature advanced sound design and an atmospheric soundtrack that will take the audience straight to 16th-century China.

The last of the announced projects, in turn, will please fans of Assassin's Creed IV: Black Flag. Ubisoft is preparing a Korean digital comic book (webtoon), which will be a direct sequel to the game. So finally we will be able to see how Edward Kenway copes as a full-fledged Assassin.

In the interview it was also revealed that Ubisoft's cooperation with Netflix is still on topic. American streaming platform is to work on three projects. There are plans for a live-action and animated series, as well as a full-length live-action production. No details concerning these projects have been revealed. However, Aymar Azaizia assured that they have learnt from the mistakes which were made during the adaptation with Michael Fassbender.

Taking into account all the above plans, it's clear that fans won't complain about lack of Assassins in their lives. The amount of books, comics and other projects may even overwhelm. However, this is just the beginning of the next stage of expanding the world created by Ubisoft.