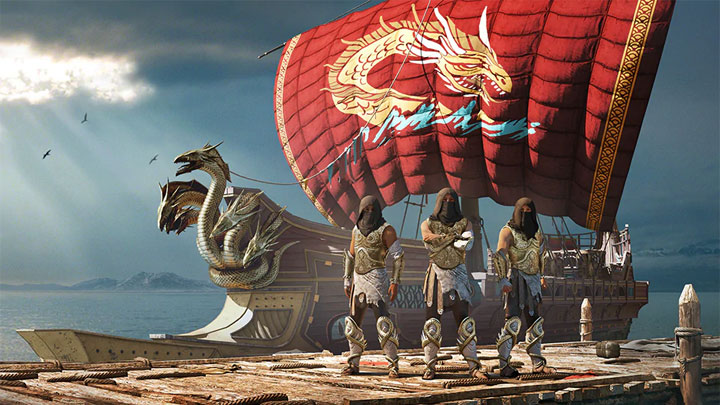 The May update will introduce, among others, the Hydra package.
MAY ROADMAP INCLUDES:

Assassin's Creed Odyssey has been continuously updated since its launch. Ubisoft has revealed what we can expect this month. Another patch with new content will be released the day after tomorrow, i.e. May 14.

The update will offer a new adventure entitled One Really, Really Bad Day. In it we will meet with a surprisingly cold reception in a certain settlement in Lokris. We will soon discover that the culprit is an impersonator, who tarnishes the reputation of Alexios/Kassandra through their actions.

Patch will also add Herakles character pack, which will include a set of equipment, a mount and an axe. In addition, we get Hydra naval pack offering a new ship design, crew motifs, galion and Herakles himself as a crew member. 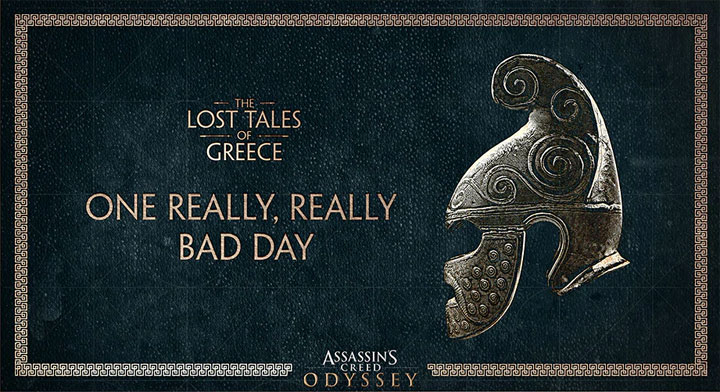 The biggest attraction of May will be the new adventure.

At the end of May, there will be another update, which will be numbered 10.0. It will introduce the so-called legendary lieutenants, who are supposed to progress together with the player. In addition, enigmatic ostraka will show in which region to look for the treasures they describe. On the other hand, the interface improvements will make the items from a given set marked with graphic symbols. Weekly contract targets quota will also be reduced to make it easier to meet them.

Let's remind that Assassin's Creed Odyssey was released on October 5, last year on PC, Xbox One and PlayStation 4. In Japan, the game is also available on Nintendo Switch, where it uses streaming technology.